Croatia is still the safest EU country in the Mediterranean according to the Johns Hopkins University, which monitors the 7-day COVID incidence rate, and it has been categorised as a “green”... 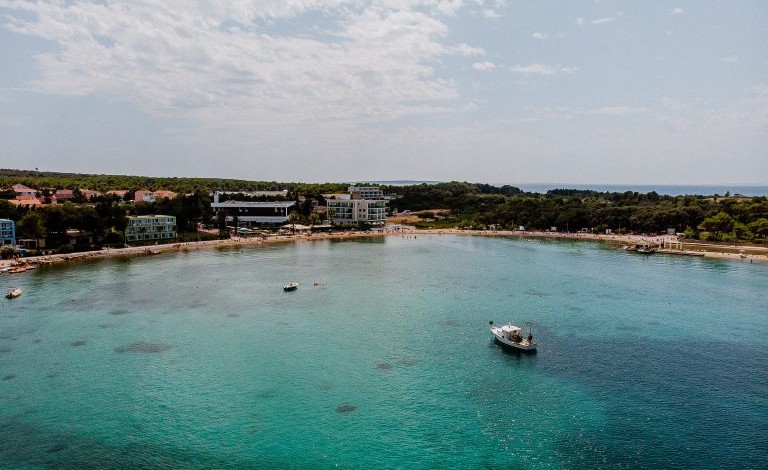 Croatia is still the safest EU country in the Mediterranean according to the Johns Hopkins University, which monitors the 7-day COVID incidence rate, and it has been categorised as a “green” destination according to the European Centre for Disease Prevention and Control.

This was stated on Wednesday by the Croatian Tourism  Association (HUT), which in its latest newsletter notes that Croatia is the safest country in the Mediterranean, as evidenced by the latest data from the Johns Hopkins University, indicating that Croatia has an incidence rate of 37.65 while Italy, for example, has an incidence rate of 75.52, followed by Greece (255.92), France (288.81), Portugal (304.57), and Spain (547.89).

HUT notes that Istria County has the best epidemiological situation and tourism results, with an incidence rate of 5 per 100,000 population in the past 14 days.

Hotel companies in the green in July

HUT recalled data released by the eVisitor platform on 26 July, indicating that more than 900,000 tourists were staying in Croatia on a daily basis.

Last weekend, about 450,000 new tourists arrived in Croatia, which is 20% more than on the same weekend last year. So far, data for July indicate that Croatia has achieved 80% of arrivals generated in the 2019 season. Croatia has registered more than 5.3 million tourists since the start of the year, and they have generated more than 30 million bed nights.

Almost all accommodation units are registering 95% occupancy while camps are filled 100%.