HUT: More hotels to be open during this holiday season than last year

Major hotel companies have prepared about 200 hotels to be open during this year’s Christmas and New Year’s holidays, which is a fifth more than at the same time... 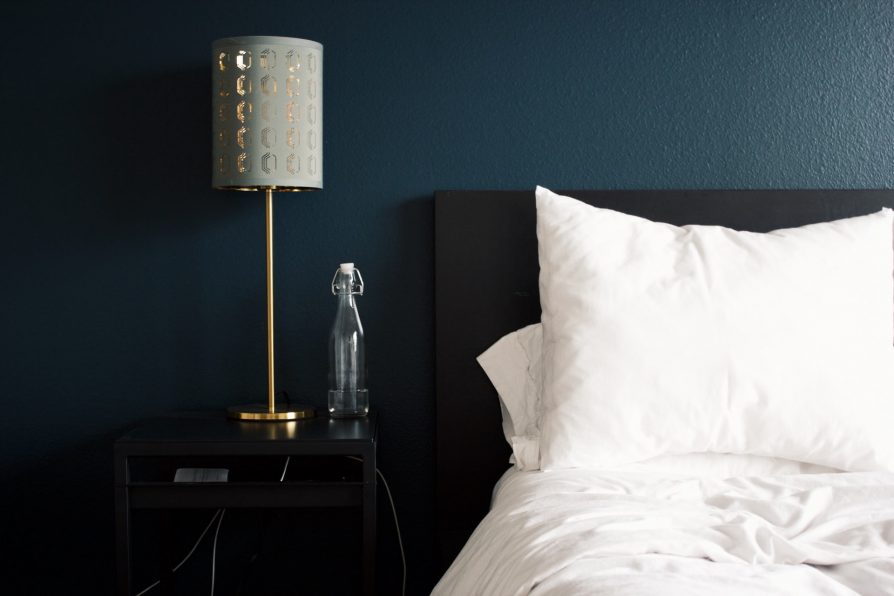 Major hotel companies have prepared about 200 hotels to be open during this year’s Christmas and New Year’s holidays, which is a fifth more than at the same time last year.

The HUT’s publication also includes figures showing that this year’s off-season was better than last year’s.

HUT director Veljko Ostojić was quoted as saying that Croatia’s admission to the Schengen area would additionally strengthen the country’s image as a tourist destination.