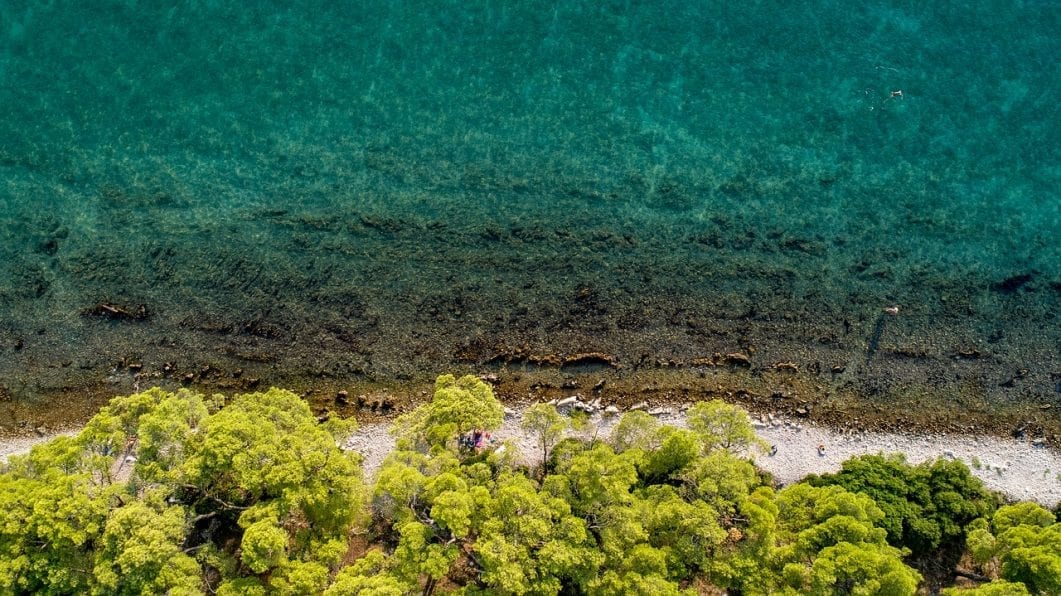 Blue Ivy Carter was reportedly named after a tree the couple saw while on holiday on the island in September 2011.

Beyonce and Jay-Z visited Hvar in September 2011, four months before the birth of Blue Ivy.

In a video Beyonce shot while on the trip, she stands next to a tree wrapped in ivy and comments that she is contemplating naming her daughter Blue Ivy. “We woke up this morning, took a nice little walk, passed by this beautiful blue tree,” she says in the video. “I think it’s Blue Ivy, which would be quite appropriate!”

“The story of the origin of your girl’s name, Blue Ivy, has brought huge media attention and great tourism promotion to the town of Hvar,” Mayor Pjerino Bebic said in a letter sent to the couple, according to the Dalmacija News (via AFP/Yahoo). “I have decided to grant your daughter the status of honorary citizen of the town.”