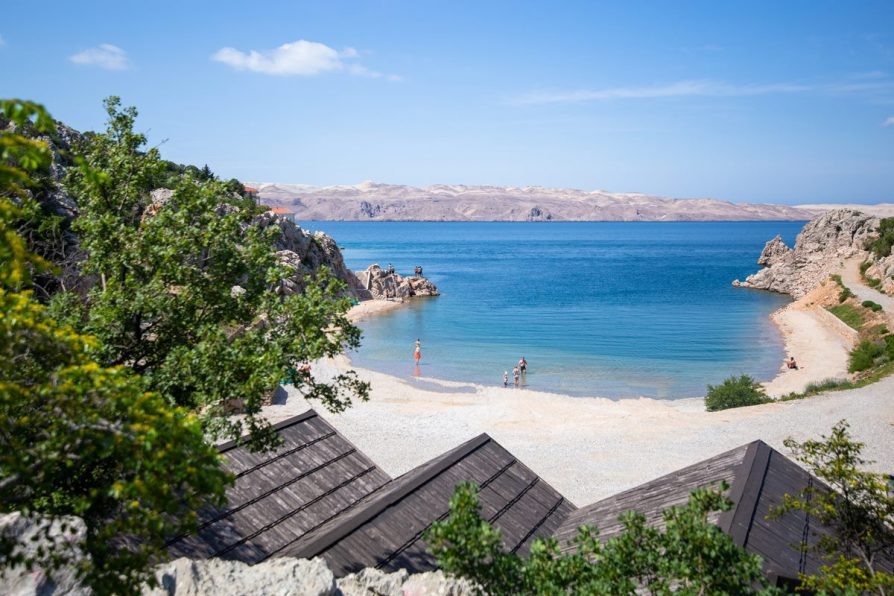 In Croatia, in the period from January to the end of August, according to the eVisitor system, which includes tourist traffic in commercial and non-commercial facilities and nautical charter (eCrew system), 6.8 million arrivals and 47.6 million overnight stays were realised.

This is 41 percent of arrivals and 53 percent of overnight stays of those in the same period in 2019. The results in Croatia so far have exceeded the initial forecasts of the World Tourism Organization (UNWTO) of 30 percent of last year’s tourist traffic.

The top destinations in the first eight months according to the criteria of realised overnight stays are Vir, Rovinj, Medulin, Poreč, Crikvenica and Mali Lošinj.