It was a magical surprise trip! 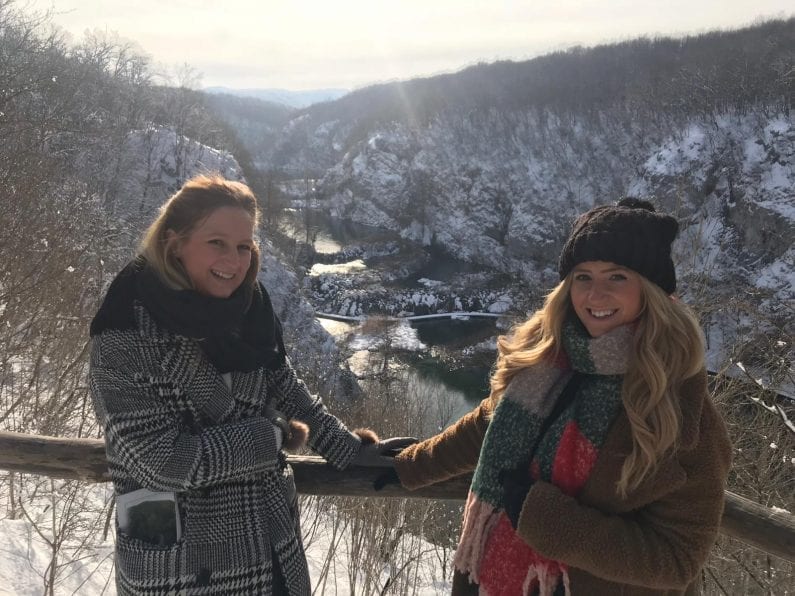 Stacey Iverson, a student nurse who loves to travel last summer travelled around East Africa taking her tally of visited countries to 51! Then a surprise happened…

“My sister booked me a surprise trip to Zagreb Christmas markets as a birthday present, my birthday was 6th December. I always look up ideas for ventures out of the city whenever I go on a city break and Plitvice Lakes was somewhere that really interested me. It wasn’t my first time to Croatia, we had been to Dubrovnik 3 years ago in the summer.” They knew that it would be snowy at the Plitvice lakes at this time of year.

“We thought that it would still be beautiful (which it was!) when everything was covered in snow. I believe that we avoided the big crowds that you often find when visiting in the summer. It truly was magical. I can’t remember a place that I have visited where there has been so much snow so close to the city.


The only downside, she says, was that some areas were out of bounds due to safety and the area got dark quickly around 4 onwards. But overall it was picturesque and they got some fabulous photos.

“We will be back for sure. We would defiantly like to re-visit in the summer so that we can compare both! Even in the winter, I would come back.”