A poll by the Zagreb-based Museum Documentation Centre (MDC) covering five Croatian museums which in recent years had the largest number of visitors shows that the two peak months of... 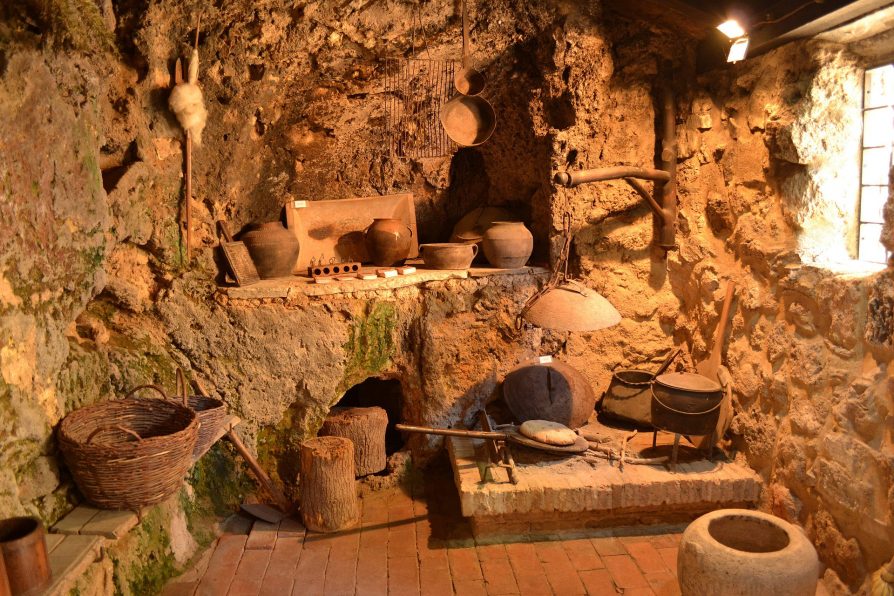 A poll by the Zagreb-based Museum Documentation Centre (MDC) covering five Croatian museums which in recent years had the largest number of visitors shows that the two peak months of this tourist season have stopped a steep decline in the number of museum visitors caused by the coronavirus pandemic.

The poll shows that the Pula-based Istria Museum of Archeology, the Split City Museum, the Dubrovnik Museums, the Museums of the Croatian Zagorje, and the Zagreb-based Klovićevi Dvori gallery saw an 84.9% increase in the number of visitors compared to the same period of 2020, which accounts for 70% of visitors to those museums during the last pre-pandemic summer of 2019.

The MDC says that a favourable epidemiological situation and good tourism results in July and August 2021 have strongly reflected on the number of museum visitors but notes that the actual contribution of this year’s tourist season to museums’ results in 2021 will be known only in early 2022.

Kocijan: Most visited world museums still far from being optimistic

The world’s most visited museums have still not published data on visitor numbers in the first months following lockdown lifting but MDC director Maja Kocijan says they are certainly far from being optimistic.

Unlike Croatian museums, museums elsewhere in Europe were closed this year as well and once the lockdown was lifted, most of them have had to comply with much stricter epidemiological rules, she said.

Kocijan is not optimistic about the overall figures for Croatia for this year.

“The dramatic drop in visitor numbers and income was stopped for a while this summer but new waves of the pandemic have extended the biggest museum crisis ever into 2021. The season is over, the pandemic unfortunately isn’t, new restrictions are on the horizon and the 84.9% increase in visitor numbers in the Croatian museums most attractive to tourists will be neutralised by the negative statistics caused by the pandemic and (2020) earthquakes,” Kocijan said, recalling that one-third of Zagreb museums, including the biggest national museums, were entering the autumn closed, preparing for evacuation so that their post-earthquake reconstruction could start.