Founding Prilika Group is a result of the successful growth of communication agency Prilika, which, from its foundation in 2015 operates as the one and only communication company in... 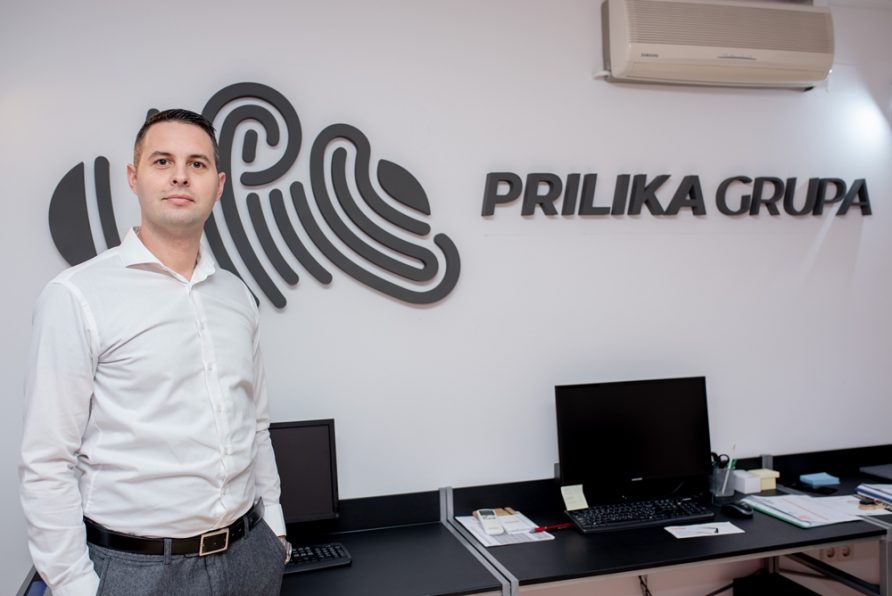 Founding Prilika Group is a result of the successful growth of communication agency Prilika, which, from its foundation in 2015 operates as the one and only communication company in Croatia that is coming from territory of Lika.

The name of the agency is effectively thought out to draw connection between the PR (public relation) industry and Croatian region Lika, this guided and directed the growth of the company throughout time.

From our primary activity – administration of social networks, along with the company’s growth, services expanded considerably and today we offer media lease for clients, implementation of PR activities, event management, graphic and web design, consulting, photography, drone filming and other communication services. In the meantime, since 2016, one regional media from Lika became a part of agency Prilika. Portal Lika Club is the most read Lika’s media, with average of over 100 000 readers on monthly basis as well as over 250 000 page visits according to the statistic of Google Analytics.

Same is the case at Gemius Audience media chart in Croatia, on which Lika Club is found since 2016 being the only one in its region. Portal Lika Club became a regional partner of RTL and Midas Network which helps the involvement in informing on a national scale. Progress of the agency and the media brought widening of our business story and as of today we are continuing to preform together as Prilika Group.

In the past 6 years of work, we improved to the point which demanded higher quality of connectivity as well as bringing together our brands and services. The process of the reorganization happened in the months of August and September 2020, which included full internal and external company restructuring.

This process was mostly done in house with the exception of few external partners in the field of professional legal and technical advice. Congratulations to my team for successfully finishing this process and the new beginning of Prilika Group, I think our team has done an amazing job and believe that everyone is satisfied with this process that is now behind us. In the month of October this year, we will have one more announcement that will additionally strengthen our impact, until then we suggest to everyone to be – “ALL IN” because that is the new slogan of Prilika Group – stated the (owner) CEO of Prilika Group, Ante Fumić.

We welcome you to join the satisfied customers of Prilika Group!