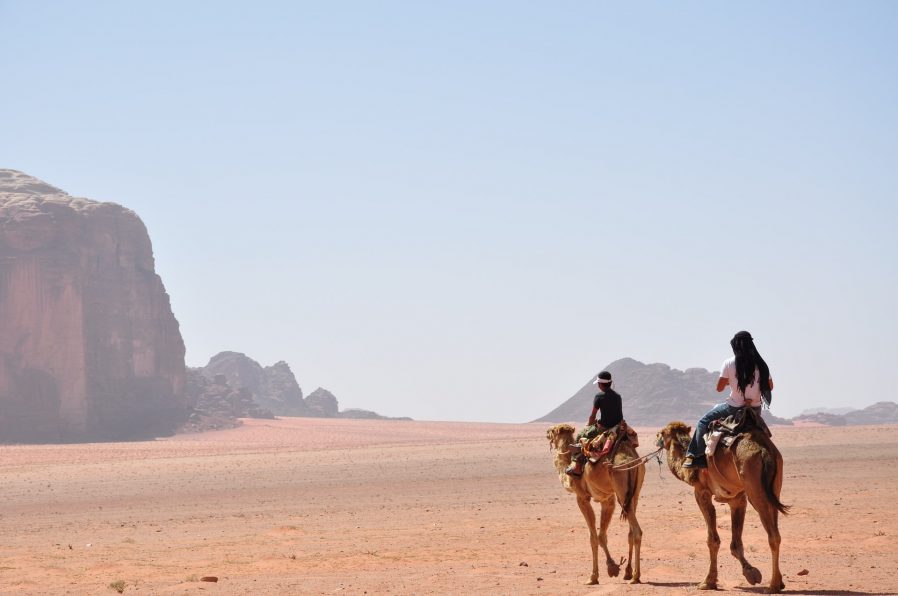 If governments prioritise Travel & Tourism, jobs in the sector could reach 6.6m in 2022 approaching pre-pandemic levels

WTTC, which represents the global Travel & Tourism private sector, says slow vaccination rates in some countries, coupled with international restrictions in key source markets, have prevented people from travelling to the region, hindering the sector’s recovery in the Middle East.

Before the pandemic struck, the Middle East’s Travel & Tourism sector’s contribution to GDP represented US$ 270 billion (8.9% of the total economy).

According to the research, at the current rate of recovery, the Middle East region will recover just over a quarter in 2021, following a drop of 51.1% in 2020.

This growth, whilst slower than expected, is ahead of other major Travel & Tourism regions such as Europe and Latin America and represents a year on year increase of US$36 billion to the region’s economy.

The data also reveals that the Middle East region could see a similar year on year rise of 28.1% in 2022, representing a further boost of US$ 47 billion.

Whilst the local economy has benefited from a rise in domestic spend of 38.6% this year, and a projected 19.2% in 2022, recent changes to international travel restrictions are expected to provide a significant boost in international spending, which is critical to the region’s economy.

The global tourism body’s research shows that international spending is expected to grow by 37.9% this year, driven by a rise in visitors from neighbouring countries which provided a boost to the sector over the recent months.

As this trend continues into 2022 and with more international visitors expected from outside of the region, WTTC predicts a further year on year increase in international travel spend of 51.8%.

After a loss of almost 1.2 million Travel & Tourism jobs last year when travel restrictions brought international mobility to a halt, employment is set to rise by a mere 1% in 2021.

Julia Simpson, WTTC President & CEO, said: “Our research clearly shows that while the Middle East’s Travel & Tourism sector is slowly beginning to recover, it is still far from pre-pandemic levels in terms of the sector’s contribution to the region’s economy and employment.

“As we look into the future, the Middle East has strong growth potential following the reopening of its borders to international travellers. We have seen countries such as Saudi Arabia and the UAE implement policies to restart international travel safely and we hope to see a harmonised approach across the region.”

According to WTTC, the sector could accelerate the global recovery if five vital measures are met by governments worldwide.

Secondly, the implementation of digital solutions which enable all travellers to easily prove their COVID status in turn speeding up the process at borders.

Thirdly, for safe international travel to fully restart, governments must recognise all vaccines authorised by WHO.

Fourthly, continued support of the COVAX/UNICEF initiative to ensure equitable distribution of vaccines around the world.

Finally, the continued implementation of enhanced health and safety protocols.

The future could be brighter for the Middle East

If these five vital measures are followed before the end of 2021, research shows the impact on the economy and jobs across Middle East could be considerable.

However, international spending could outpace domestic spending this year, with a year on year increase of 50%, followed by a similar rise next year of 52.1%.

This in turn could have a positive effect on employment in the region with a 5.7% increase in jobs this year, and a year or year increase of 9.8% in 2022.

These additional jobs would bring the total number of those working in the sector to 6.6m in 2022, approaching pre-pandemic levels.