More than 100,000 seedlings planted across Dalmatia in Boranka campaign 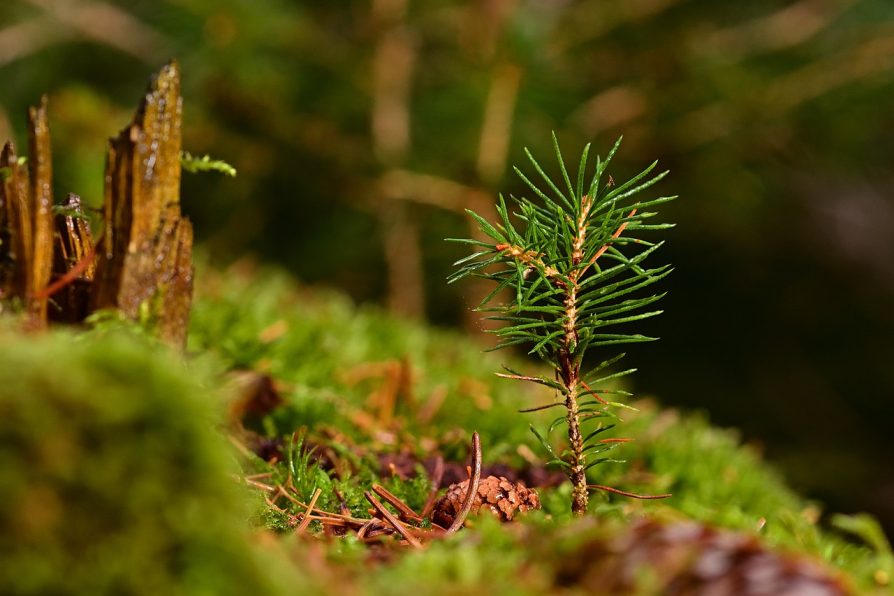 This year’s sixth reforestation action in the areas of the coastal region of Dalmatia consumed by wildfires took place on Saturday in Donje Sitno, in the area of the coastal city of Split, with around 200 volunteers, including Canadian Ambassador Alan Bowman, participating.

In the three years of the reforestation project, called Boranka, more than 100,000 saplings have been planted.

Ambassador Bowman told reporters that this was the third time he was participating in the campaign since taking office in Croatia.

He stressed that in Canada tree-planting was very important as trees were one of the possible solutions to climate change.

Trees absorb carbon, which is good for the environment and Canada has always supported such projects, he said, noting that he was very proud wildfires in Dalmatia are put out with the help of aircraft made in Canada.

The business director of the Croatian Scouts Association, Dan Špicer, who launched the reforestation project, said that on Saturday several thousand seedlings would be planted.

Since 2018, when the Boranka project was launched, more than 8,000 volunteers have participated in reforestation drives and more than 100,000 seedlings have been planted on an area of more than 50 hectares, he said.

Špricer noted that in addition to reforestation, the association also organises watering in summer time.

This is the last reforestation action this year and the 29th since the launching of the project.

Boranka, the biggest European volunteer campaign designed to reforest areas consumed by wildfires, originally started in Split but in the meantime it has spread to other cities in Dalmatia.

It is sponsored, among others, by the European Parliament, the Ministry of Agriculture, the American Chamber of Commerce, the Canadian Embassy, and the German-Croatian Chamber of Industry and Commerce.