NIKOLA TESLA EV RALLY – The quietest rally in the world in June! 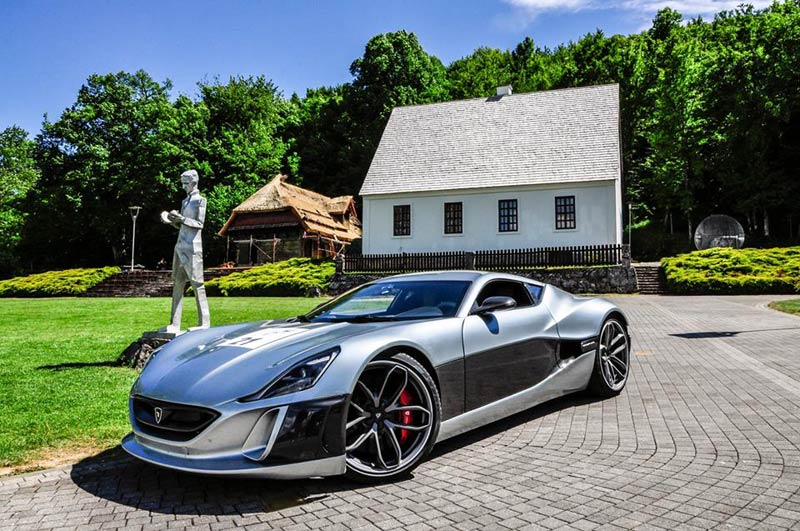 The fifth international „Nikola Tesla EV Rally Croatia 2018“ will traditionally take place in June with quiet start in Rovinj. It is an eight-day adventure that goes through fifteen cities, five islands and four National parks! On the seventh day, they will be passing through Nikola Tesla Memorial Center in Smiljan and Plitvice Lakes, so make sure to give them a warm welcome!

Nikola Tesla EV Rally Croatia is the first rally exclusively held for electric vehicles in this part of Europe and the only in the world of this type.

The rally is being held for the fifth year in a row and it has an international character. 98% of the participants are from abroad (Germany, Austria, Belgium, Finland, Norway, Netherlands, Slovenia, the USA and Canada. The participants are domestic and foreign e-mobilists, entrepreneurs, globetrotters, tourists, and adventurers. The rally is a joint cooperation and integration of partners, cities and towns, tourist offices and affiliated institutions in order to establish the infrastructure for electric vehicles. Setting up charging stations, the promotion of green technologies, renewable sources of energy, ecology, Croatian excellence as well as the natural beauty and the best domestic brands and companies.

On the route of the rally there are charging station for electric vehicles on the most attractive tourist locations (Rovinj, NP Paklenica, Smiljan, Poreč, …) and they have established a “Green electric tourist Highway”.

Fun fact is also that among the guests was also Maye Musk, a model and a nutritionist and also the mother of Elon Musk!