NOW WE KNOW Nikola Tesla will be on Croatian euro coins! 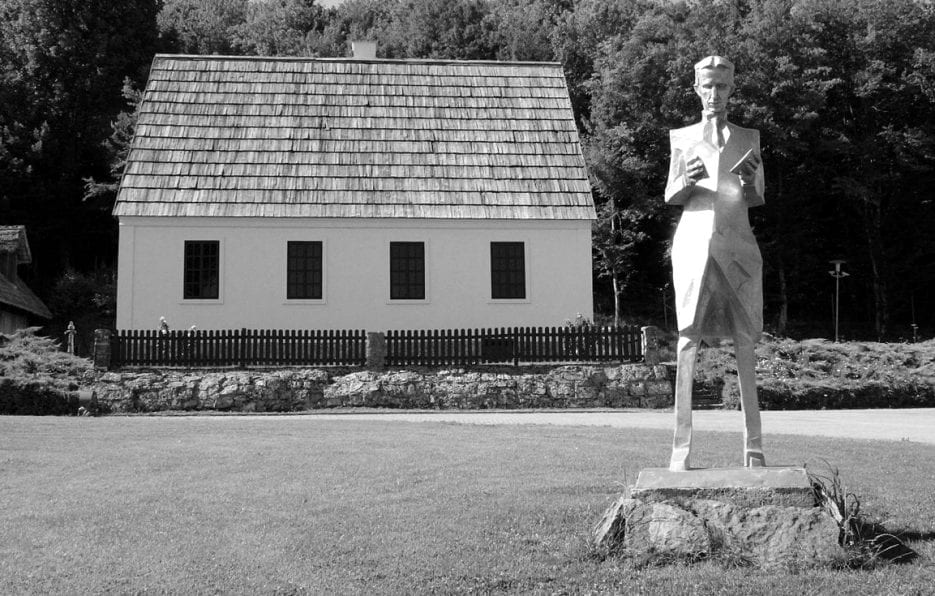 The Money Commission of the Croatian National Bank determined the final motive proposal for the national sides of future Croatian euro coins. In a web survey on the euro.hr website and in a structured national survey, citizens presented more than 11,000 free proposals, and among them, the motive of Nikola Tesla stood out.

Tesla was individually proposed by 2599 citizens, which makes up more than 20% of all proposals.

In mid-October this year, the Croatian National Bank will send graphically designed euro coin designs to the European Commission and the Council of the European Union, ie to all euro area members for approval.