The old city of Drežnik – a place where history was written 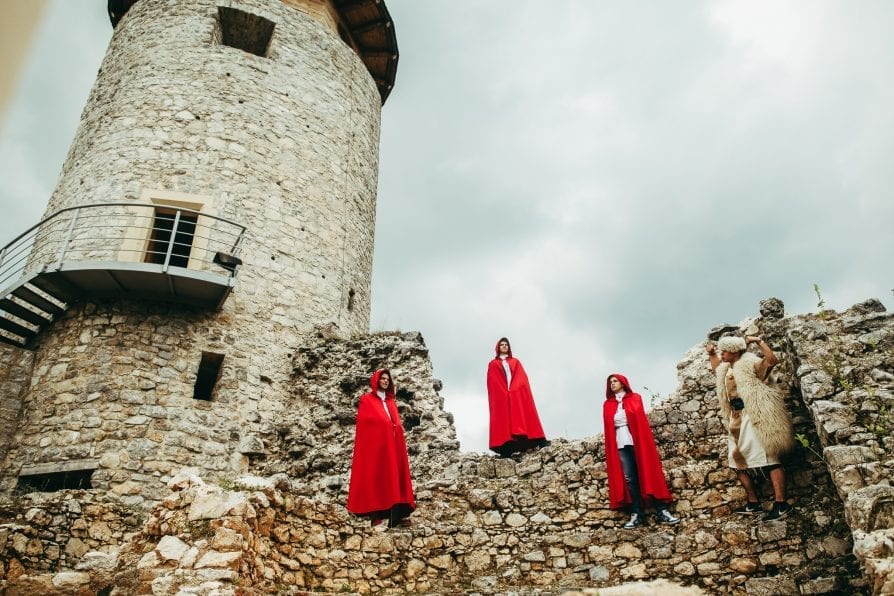 According to the historical sources, the Old Town Drežnik fortress was mentioned for the first time in the 11th century! For us it was a reason good enough for a visit – so we did.

First impression – “what an amazing home some important guy from that time built”, because the fort is located on a cliff above the Korana river canyon. Today that is the border between Croatia and Bosnia and Herzegovina.

After some research, we found out that through the few centuries fort was owned by several masters, and during the 16th century it was the Frankopan family castle that was under constant threat of the Turks. The enemy was so superior that in 1592 Drežnik fell into their hands, all the way until the end of the 18th century. After the liberation, the fortress was used for military purposes. The old city of Drežnik is now being reconstructed into the completely walled round tower, as the local authorities have initiated a program of protection and restoration.