ON THIS DAY The execution of Eugen Kvaternik in Rakovica 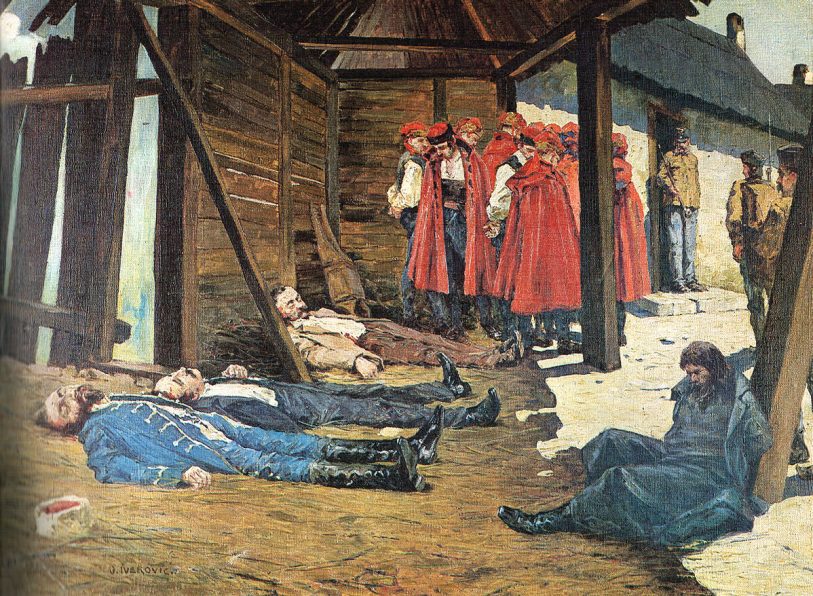 On this date in 1871, Eugen Kvaternik, a Croatian politician and revolutionary and a number of companions were killed as rebels.

A patriot who had long aspired to detach Croatia from the Austro-Hungarian Empire,  found enough traction to give it a go during the late 19th century’s rise of swirling nationalist rivalries.

His Rakovica Revolt, named after the village where Kvaternik announced the Croatian People’s Republic on October 7, 1871, was speedily crushed, however. Kvaternik’s rebels routed on the 10th with the appearance of a federal army and the arrests began forthwith.

On October 11, Kvaternik and various of his comrades were robbed and killed in an ambush. Today, there are streets and city squares in independent Croatia named to Kvaternik’s honor.