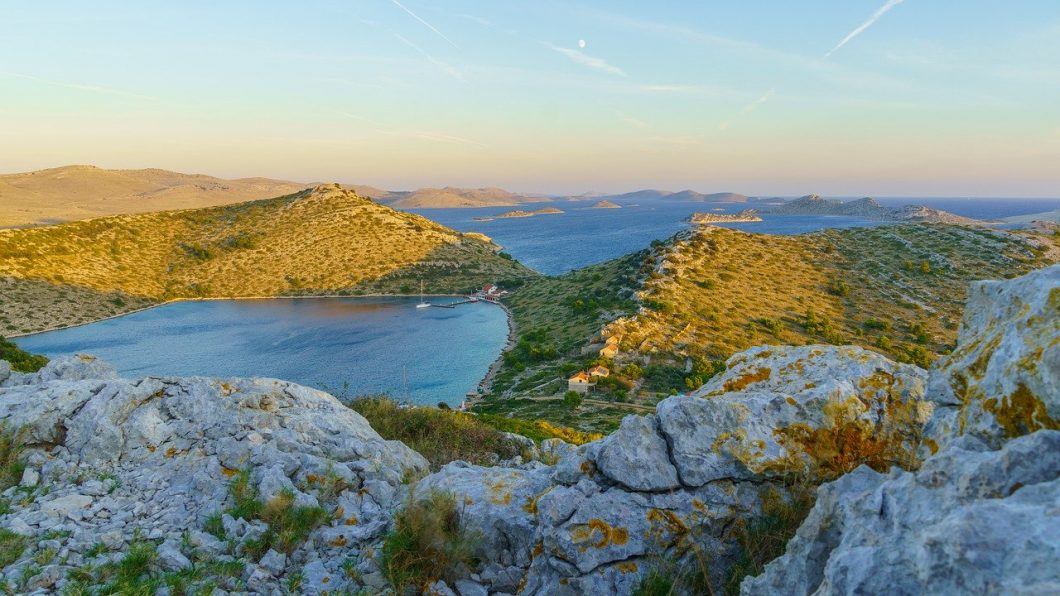 These results and those of other Mediterranean countries show that, in comparison with the record year 2019, this year Croatia had the best season in the Mediterranean, HUT said.

In July and the first half of August, Greece registered two million foreign tourists, and its tourist industry hopes that this year’s results will be at 60% of the 2019 turnover, HUT said.

There are more than 170,000 tourists in Croatia at the moment, including 60,000 Germans, HUT said, adding that Germans generated the most overnights this year at over 20 million, more than in 2019.

As for destinations, HUT said Mali Lošinj was at 85% of the 2019 turnover, including 10% better results in September alone. The Mali Lošinj Tourist Board said tourists also spent more than in 2019.