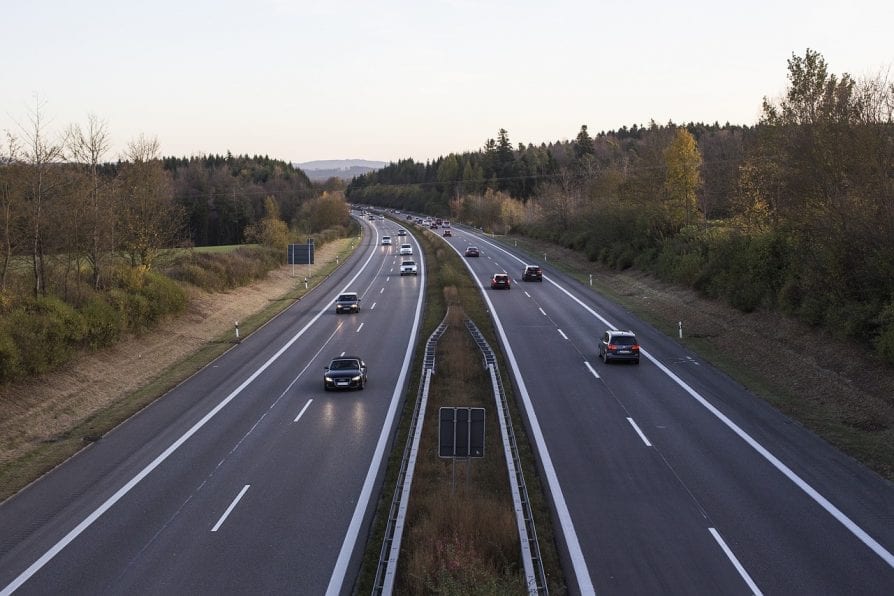 If you are driving a vehicle with non-EU license plates and are thinking of leaving Croatia without paying the fine for a committed offence, think twice! The border police has all the data and your offence will be fined during border checks through a new application!

After the Central location in Zadar for enforcement of fines became operational in June as part of the project for “Enhancing and modernising traffic police work”, the Croatian police put to use a new feature, starting from 31 August this year.

As part of the comprehensive project of modernisation and digitalisation in the traffic police, police officers have started using a new application that gives them access to the records of vehicles with license plates from non-EU countries that have been involved in traffic offences in Croatia. During border checks, border police officers will identify the owner of the vehicle and process their traffic offence through the application.

In the same way, persons who do not have a permanent residence or permanent stay in the Republic of Croatia, but who have committed a misdemeanour offence without paying their fine, will be issued with a notice of violation via the application and their offence will be processed upon their arrival at the border crossing point.

This will facilitate the processing of traffic offences involving vehicles with non-EU license plates, as well as the processing of misdemeanour offences for persons with a permanent residence or permanent stay outside of the Republic of Croatia. On the other hand, those who commit offences will be able to keep track of any outstanding fines more quickly and easily.