WHAT A PROMOTION Over 300 million people watched Chinese show “Day Day Up”! 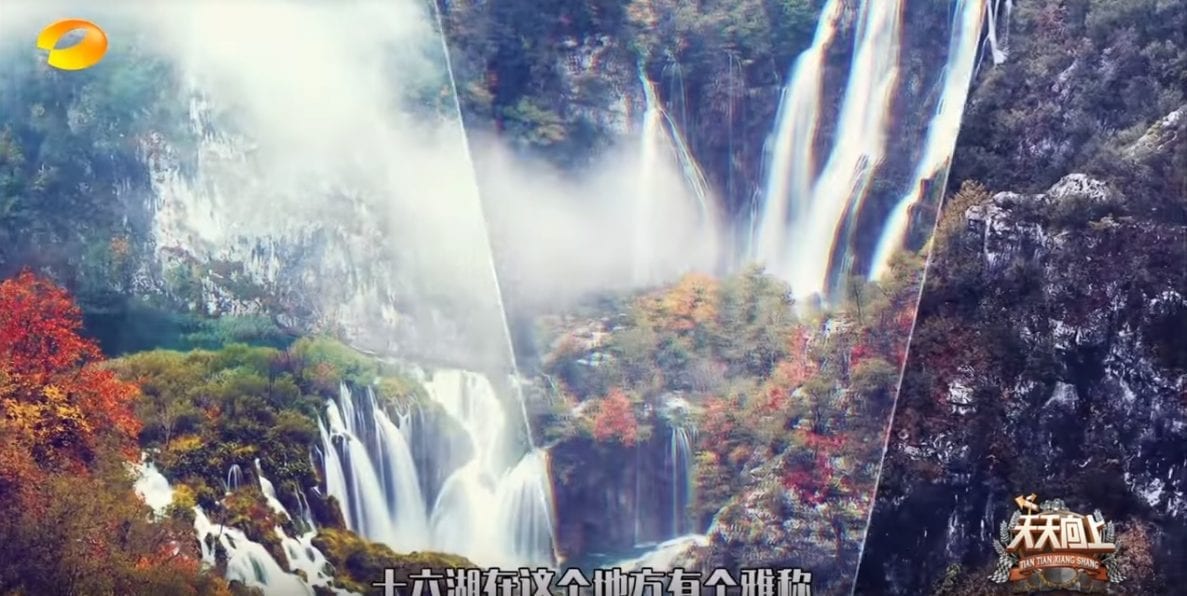 Have you ever heard about “Day Day Up”, a popular Chinese talk show? This funny and interesting show co-hosted by Wang Han, Da Zhangwei, Qian Feng and Wang Yibo, did a whole episode about Croatia!

It was filmed in October in Croatia and China, aired in December, and over 300 million people watched almost 2 hours long episode. When they reach all their platforms the number will increase much more!

They showed different locations like Dubrovnik, Zagreb and Plitvice Lakes, while many famous Croatians were guests of the show. Because of its popularity, we can definitely expect more Chinese tourists, so thank you Day Day Up!