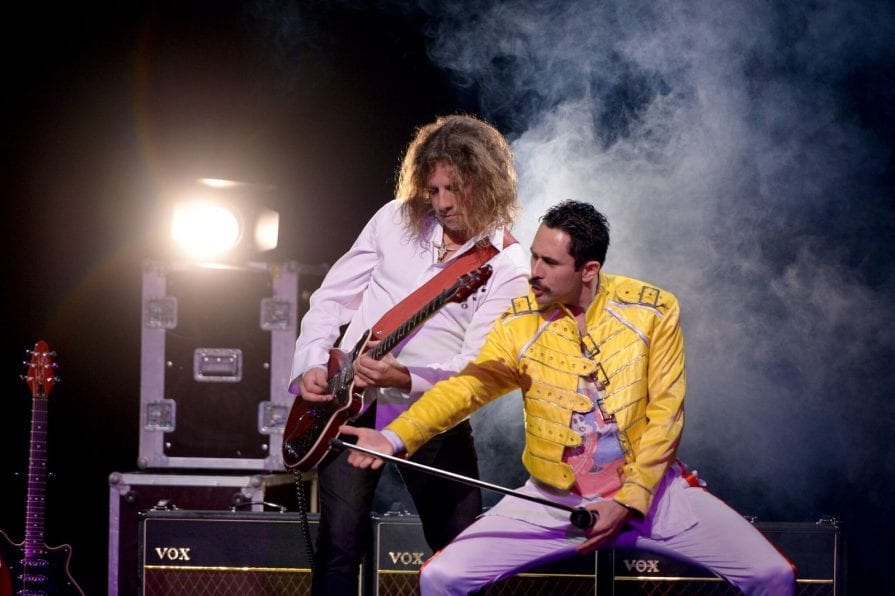 Photo: PR
The Plitvice Times magazine is the only news media from Plitvice Lakes area. Our website is translated into 16 languages with readers from more than 100 countries. Every day we bring interesting news about tourism in Croatia and worldwide.