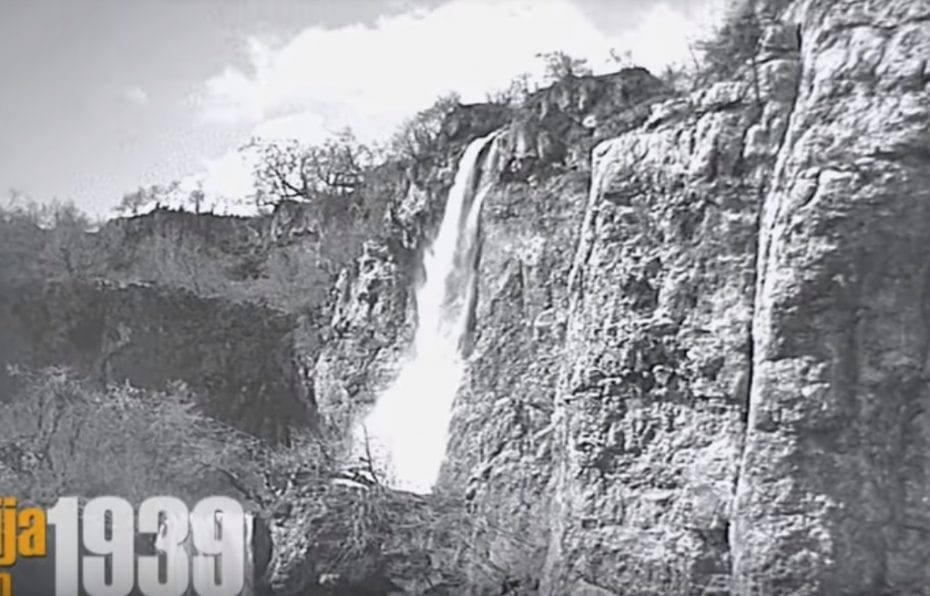 Old videos are the best, but private videos filmed in 1939 are extremely rare and even better! We found one that old on YouTube – a private footage one German family filmed in Dubrovnik, Plitvice Lakes and Split.

Did the world really change that much in the past 80 years? It`s hard to tell… but we think every period has its charm.

Here is the video description:

“Short pieces of private film footage from a German family travelling Dalmacija in 1939. Filmed in bw and color, captured in HD. The pictures show the Plitvice lakes waterfalls, a brief impression of the Adriatic coast near Split and a market stand with carpets and handycraft in Dubrovnik (Ragusa). The video is titled: Dalmacija 1939 – Dalmatien – Dalmatia – Plitvicka Jezera – Split – Dubrovnik (Ragusa) in colour.”