Rent an electric scooter in Croatia

ELECTRIC SCOOTERS ARE BECOMING MORE POPULAR IN CROATIA, FIND OUT IN WHICH CITIES 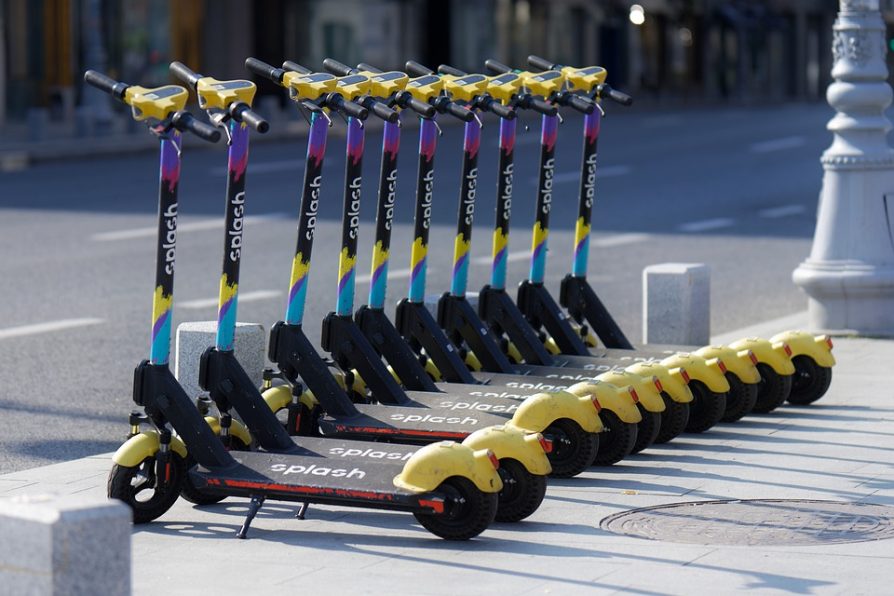 Today, 800 electric scooters are available in Croatia. Specifically, in this 4 cities: Rijeka, Osijek, Varaždin and Vinkovci, via the Bolt platform, reports vecernji.hr.

The idea was launched a year ago through a pilot project to rent electric scooters, where Rijeka was the first city to introduce this service. According to the Croatian office of Bolt, all four cities have expressed a desire to extend the use of this service, which is the reason why the service is offered in other Croatian cities.

As explained by Ivan Begović, Country Manager for Micromobility for Bolt Croatia and Slovenia and Krešimir Lulić, the project is long-term in Croatia and Europe and complements other opportunities offered by their platform. The project is permanently focused on education, which specifically means disciplining drivers to park and dispose of scooters properly. In this regard, Bolt has prepared special tips called The Art of Parking, which advises users to use the marked zones, adequate disposal of scooters in a place where other users will find it easier and parking on a flat surface.

The figures presented in Bolt when it comes to Rijeka are quite interesting. For example, in one year, the citizens of Rijeka covered a distance of 290,000 kilometers with electric scooters, a distance that is 7 times the length of the equator.

The environmental benefits of using electric scooters were also emphasized, CO2 emissions are on average three times lower than CO2 emissions from cars, and in this way, the citizens of Rijeka avoided 25.6 tons of CO2 emissions. For example, for the longest ride in Rijeka in 2021, of 26 km, it was only 1.1 kg.

According to the latest UN report from 2014, 54% of the world’s population currently lives in cities, and by 2050 that number is expected to increase by 66 percent. Thus, the need for more efficient ways of moving in cities will increase. As far as Croatia is concerned, the further development of this service requires the development of infrastructure, in some cases, such as Zagreb, which has much more intensive urban transport than other cities, and new legislation that would regulate all its views in this regard.