From June 2021, the Irish low-cost airline will launch a new route to Croatia. The Naples – Zadar route  will operate for first time as regular route between two... 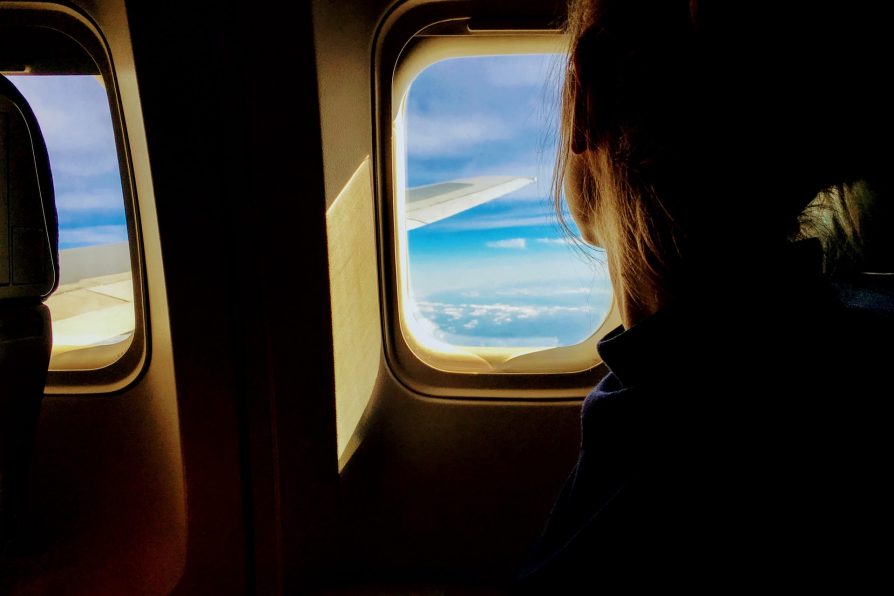 From June 2021, the Irish low-cost airline will launch a new route to Croatia. The Naples – Zadar route  will operate for first time as regular route between two cities.

There have been no direct commercial routes between Zadar and Naples so far, but that will change this summer. From June 4th, Ryanair will introduce the mentioned route with two flights a week, on Mondays and Fridays, with B737-800 aircraft.

The route will be in operation until the end of September (September 27th), during which time Ryanair will operate 34 return flights. In total, from beginning of June to the end of September, this well-known low-cost airline will offer a total of 12,852 seats between Naples and Zadar.

Tickets for this brand new route are already on sale on the airline’s official website.

We remind you that Ryanair has withdrawn from sale a number of routes to Croatia for the summer of 2021, but it is expected that most of them will be activated later, by end of February.