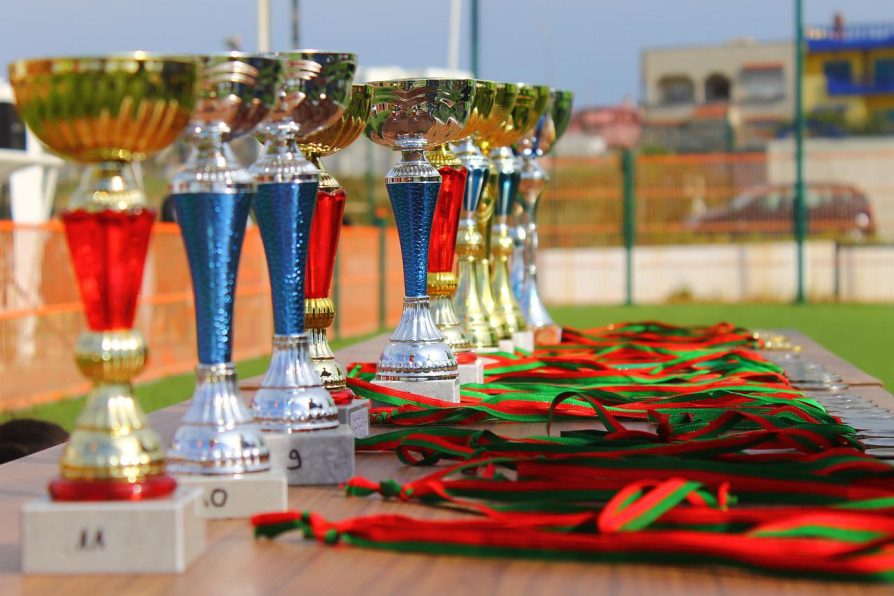 In the dramatic final of the European Championships in Munich, the best Croatian athlete beat the silver medalist Kristin Pudenz from Germany by eight centimeters, reports hrt.hr.

Pudenz “threw down the gauntlet” to Perković in the second series with a shot of 65.05 meters, to which Perković answered with 65.77 meters. However, the highly motivated German threw an excellent 66.93 meters in the third series and held the advantage until the crucial fifth series. Then Croatian representative achieved a result of 67.95, which seemed unattainable for Pudenz, whose personal record was 67.10 m. However, Pudenz immediately responded with 67.87 meters and luckily remained eight centimeters shorter than Perković.

No other female athlete has more than four European gold medals in one discipline and Perković has now extended her streak to six. She started in 2010 as a 20-year-old in Barcelona, followed by gold in 2012 in Helsinki, 2014 in Zurich, 2016 in Amsterdam and 2018 in Berlin, while due to the coronavirus pandemic she had to wait four years for her sixth title.