Serežani – unusual soldiers who protected the most beautiful place on Earth 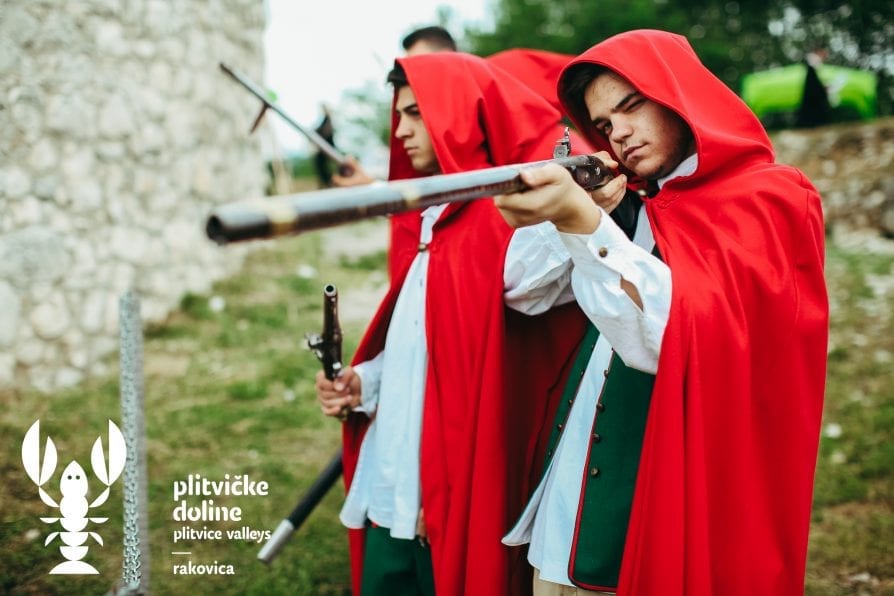 A few hundred years ago, as every country had their soldiers, the Plitvice area had Serežani…

Once upon a time living in one of the most beautiful places on Earth was not as safe as today. Turbulent European history created many changes, wars, and many different armies across the continent.

One of them was Serežani from Plitvice, an elite unit of soldiers from the Military Border in the 18th and 19th centuries. What made them special? This brave man used unusual weapons and wore unusual clothes. Actually, they never wore a military uniform, but folk costume. They did not carry a typical European weapon, but a Turkish-Balkan kind. Also, they used a rifle, two pistols, and a yataghan. Westerners considered them to be exotic because osmanic influences were visible in their costume. They were some sort of police, as they were in charge of security, and kept order and peace. They defeated the Bosnian robbers, led the arrestees to prison, and captured the dangerous Hajduks. They also did patrols on a difficult and inaccessible ground and had seventy stations across the Military Border.

Serežani had to purchase and maintain horses, equipment, and weapons, but did not have to pay taxes. That was the deal. Since they knew the Military Border all the roads and crossroads, they followed the couriers and other travelers. Not everyone could be a Serežan. They first had to pass a probationary period from 6 to 12 months. During that time, they learned to fight, sword fight, swim and shoot. Every gentleman had to know how to write and read, to compile reports and all the rules. Who could not have learned all this, was dismissed from the service. Their working day in the field lasted at least eight hours. Those who worked more or achieved excellent results in catching fugitives, criminals, and smugglers, received cash prizes.

They helped Josip Jelačić 1848 to suppress the Hungarian revolution. When Josip Jelačić settled for the ban, Serežani led a procession in Zagreb. A few years ago, they also participated in the inauguration of the current President of Croatia Kolinda Grabar Kitarović.