This year’s Perseid meteor shower display will peak in the night between Wednesday and Thursday, the Croatian Astronomy Association said on Tuesday, calling on towns and municipalities to turn... 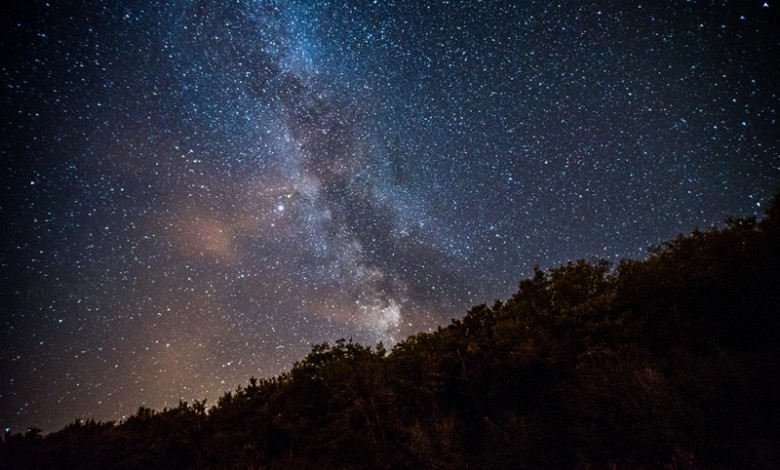 This year’s Perseid meteor shower display will peak in the night between Wednesday and Thursday, the Croatian Astronomy Association said on Tuesday, calling on towns and municipalities to turn off public lights so that the meteor shower could be observed as well as possible.

Croatians have been referring to the Perseids as the “Tears of St. Lawrence” in the past 50 years or so and the name came from Italy. August 10 is also the date of that saint’s martyrdom.

Hundreds of fireballs and shooting stars will dart across the sky in the night between Wednesday and Thursday, putting on a spectacular light show for stargazers. The annual Perseid meteor shower is considered to be one of Mother Nature’s most dazzling celestial displays.

Every year beginning in July and peaking in August, the Perseid meteors appear to sail into Earth’s atmosphere. The shower is visible from mid-July each year, with the peak in the activity being between August 9 and 14, depending on the particular location of the stream.

The Perseid meteors tend to be very fast – some 59 km/s. During the peak, the rate of meteors reaches 60 or more per hour. They can be seen all across the sky, but because of the path of Swift-Tuttle’s orbit, Perseids are primarily visible in the northern hemisphere. As with all meteor showers, the rate is greatest in the pre-dawn hours since the side of the Earth nearest to turning to the Sun scoops up more meteors as the Earth moves through space.

Astronomers expect up to 100 meteors per hour in short bursts of up to 15 minutes or so.