The amazing Zagreb Advent is back! 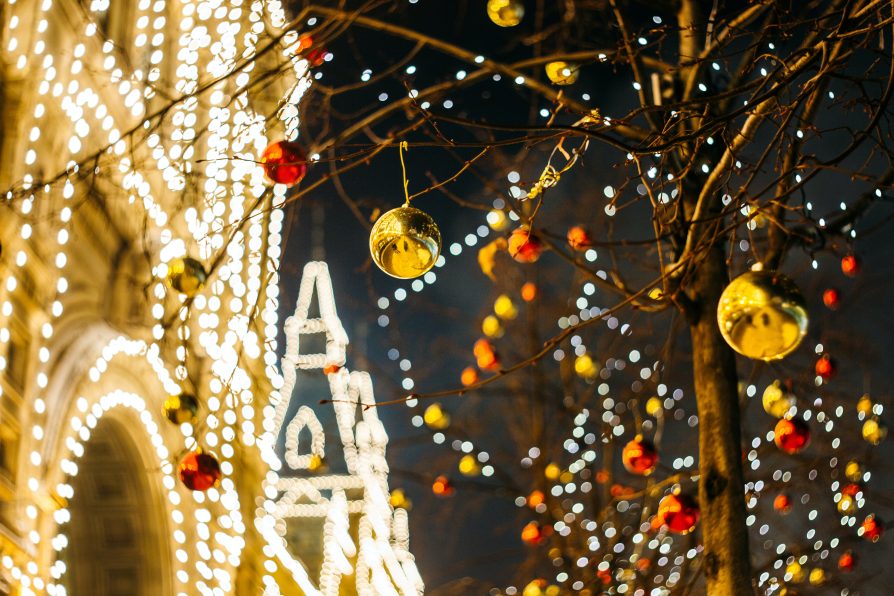 Zagreb Advent won the Best Christmas Market Award in 2016, 2017 and 2018. Then the mayor changed and the Covid pandemic started. This year, the amazing event is back on track.

Lovers of the Christmas atmosphere are eagerly awaiting this year’s Advent in Zagreb, which will last from November 26, 2022. until January 7, 2023. years. Everyone is interested in what visitors will be able to see, so story.hr contacted the City of Zagreb to find out the details.

In addition to the ice skating rink, the popular booths on Tomislavac and Zrinjevac are returning this year. Last year, the decision not to have booths in those places disappointed many, and it looks like this year’s Advent will be like previous years.

“After last year’s epidemiological situation, which did not allow for a larger scale of events in public areas, the City of Zagreb defined the locations and conditions under which it is possible to organize Christmas events in public areas and announced tenders for the allocation of public areas for several locations. For all locations from the tender, types and quantities of content can be set up, including the largest number and area of ​​mobile devices for occasional sales and catering. In addition to meeting the conditions of the competition, applicants with the qualitatively best offer for the organization of events will be able to get a booth in Zrinjevac, Strossmayer Square, Tomislavac, and in other locations.” – they said from the City of Zagreb.

One of the interesting things that stand out is that Advent is expanding outside the city center for the first time this year.

“This year, ‘neighborhood’ locations throughout the city are part of the plan, and the exact locations will be known after the awarding process is over.” – they claim.