The delicacies of Malta will have you coming back for more

Malta has been regarded as a living museum representing the heritage of the different cultures that governed and inhabited the island through the ages. Browsing through the treasure mine... 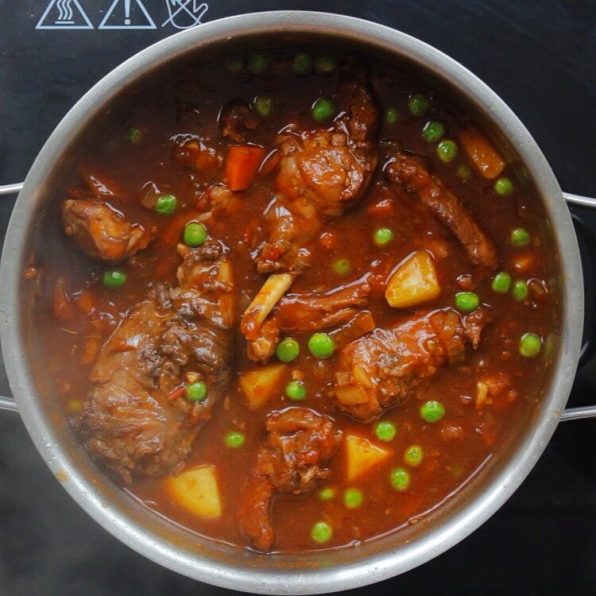 Malta has been regarded as a living museum representing the heritage of the different cultures that governed and inhabited the island through the ages. Browsing through the treasure mine of archives of gastronomical references, Malta presented a new way to experience history – through its eclectic cuisine.

Since Malta is an island country, visiting the Marsaxlokk fish market on Sunday demonstrates the diversity of the fish catch from Maltese waters. Despite the variety of fish, the traditional Lampuka (mahi mahi), served in the form of a pie, or pan-fried, and Swordfish prepared as a grilled steak, are popular and must-haves. Squid and octopus are also frequently used in rich stews and pasta sauces. 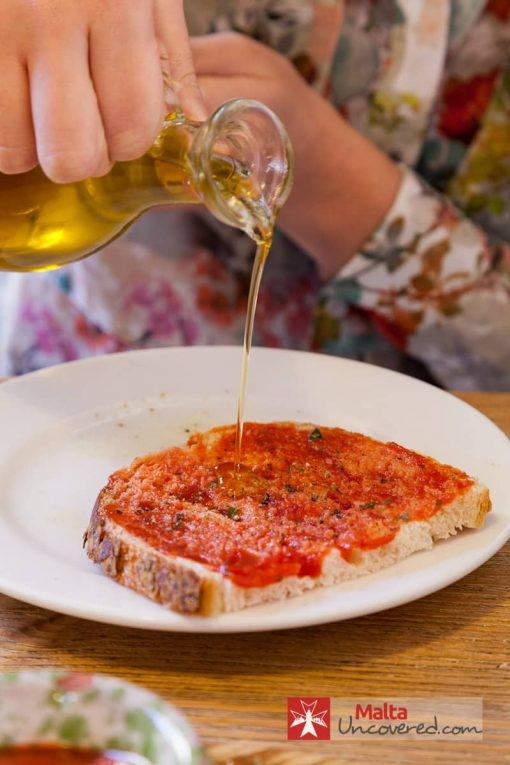 Widely available in local groceries, the Maltese bread – Ħobż tal-Malti is a simple way to people’s hearts. A distinct taste from the regular bread one is used to, the round loaf of Maltese bread has a firm and crispy crust, with an interior which is soft and fluffy. Adding a flavourful twist to this bread is the popular Ħobż biż-żejt – sliced Maltese bread with extra virgin olive oil, tomato paste, and a touch of salt and pepper, typically garnished with toppings such as tuna and capers, this makes for a delicious summer snack.

Coming straight from the street food of Malta are the Pastizzi – fluffy puff pastries packed with ricotta cheese or mushy peas and shaped in diamond-shaped designs. They also come in variations called Qassata, a smooth and delicious snack filled with cheese, spinach, and peas.

If you have a sweet tooth, indulge in the famous local dessert delicacies, Kannoli and Ħelwa tat-Tork. Kannoli are crispy fried pastry tubes filled with ricotta cheese, whilst Ħelwa tat-Tork, resembling Middle Eastern Halva, is a sweet and sugary mixture of vanilla and crushed nuts.

Finally, for the adventurous ones, apart from the prominent rabbit (Rabbit stew – Stuffat tal-Fenek), one can also find exotic sources of protein. Fried quail served with veggies, snails cooked with herbs and spices, and horse meat simmered in a stew to soften the typically tough flesh.

Yet another reason to visit Malta – the publication of the second edition of the Malta Michelin Guide. With five Michelin stars and more than thirty restaurants included in the guide, it honours Malta, Gozo, and Comino’s exceptional restaurants with diverse cuisine styles and culinary expertise. This year, the restaurants that received the most coveted rating, the Michelin Star, are De Mondion (Mdina), Under Grain (Valetta), Noni (Valetta), with two new additions being ION – The Harbour (Valletta) and Bahia (Lija). 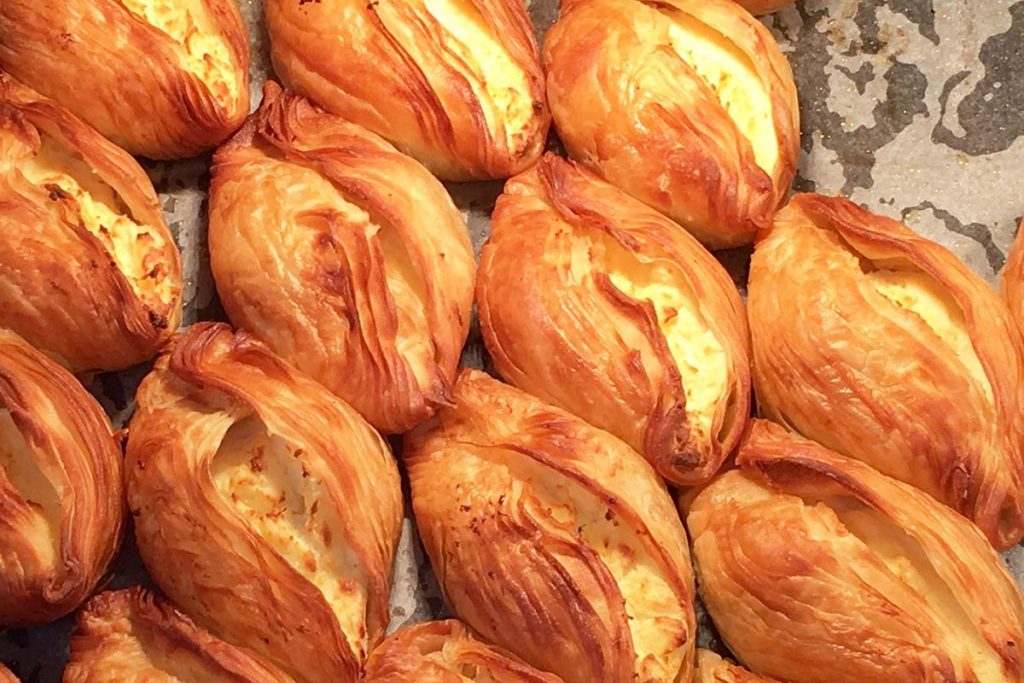 Malta has comparable flavour influences from neighbouring countries yet has an incredible variety of distinct delicacies which are authentic Maltese. Visit Malta to explore and taste the irresistible cuisine yourself!

For information about Maltese food and drink: https://www.visitmalta.com/en/food-and-drink