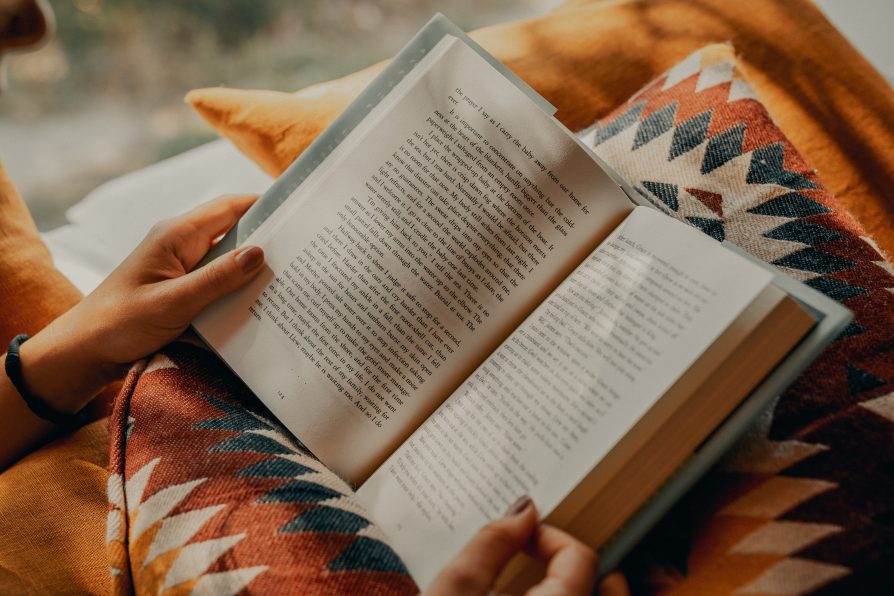 Interliber was opened in Pavilion 7 of the Zagreb Velesajam by the Minister of Culture and Media, Nina Obuljen Koržinek, as a representative of Prime Minister Andrej Plenković, reports 24sata.hr.

The patron of the event, the Mayor of Zagreb, Tomislav Tomašević, expressed his satisfaction that this year Interliber. He announced the largest and most important capital investment of his mandate, the city library in Paromlin, which, as he said, will become “truly the new social-cultural-educational center of the entire city”.

The director of the Zagreb Fair, Renata Suša, welcomed all visitors to the “biggest cultural event of autumn” and invited them to indulge in the magical world of books until Sunday at the stands of 296 exhibitors, who in Pavilions 5, 6, 7 and 7a offer the beauty of the written word and the wealthy cultural heritage of a total of 15 countries.

The 44th Interliber lasts until November 13 and is open every day from 10 a.m. to 8 p.m., except Friday and Saturday, when the working hours are until 9 p.m. Entrance to the fair is free, as is parking for all Interliber visitors.