THE LEGEND OF METULUM Croatian Masada

THE ANCIENT IAPYDES CAPITAL NEAR JOSIPDOL AND A BLOODY HISTORIC BATTLE 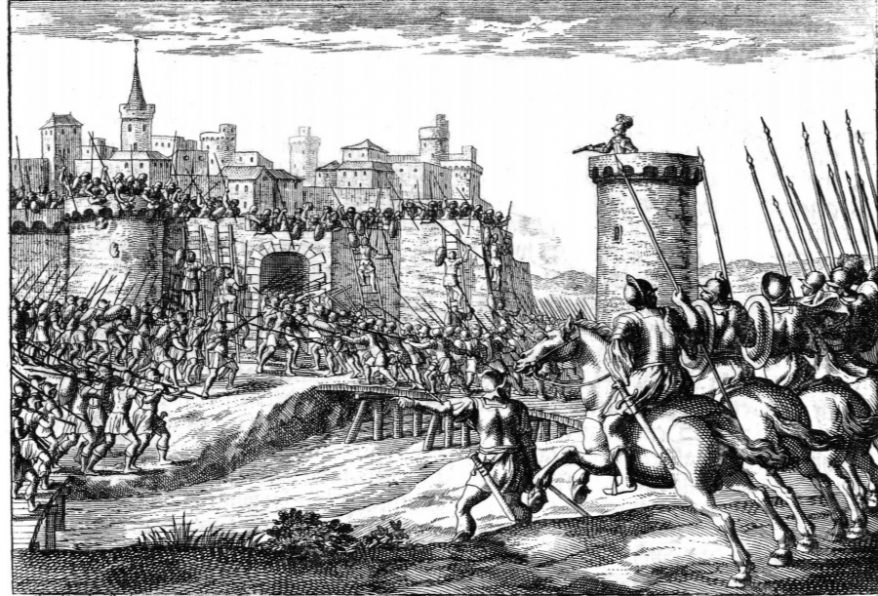 In the second century BCE, the Romans focused their attention on Lika, the homeland of the Iapydes. They were drawn to the rich ore mines, as well as fields suitable for building roads towards central Europe. Lika, however, was not at all easy to conquer. The brave Iapydes held off the Romans for over a century. Ultimately, young Octavian himself decided to get personally involved in the struggle. These events were recorded by the Roman historian Apian, and the story goes like this…

Mustering a large army, Octavian started his invasion of Lika. Some Iapydes tribes immediately surrendered, while some were conquered only after heavy fighting. The decisive battle happened in 35 BCE. Octavian reached the walls of the largest city, the Iapydes capital – the legendary Metulum.

Metulum was defended by three thousand well-armed warriors. Early on, they successfully deflected Roman attacks, by using their own weapons against them – siege engines they had taken possession of earlier in the war. Even though the attacks came more frequently and were more intense, the Romans were not able to breach the walls. The large army’s morale faltered.

In order to raise his soldiers’ spirits, Octavian entered the fray, climbing the siege ladders. The army went after him, but the ladders cracked and gave in from their weight. Wounded in the fall, Octavian did not give up. He led another charge. The defenders realized that the Romans would not relent so they sent a messenger, asking for a truce and parley. The agreement was that the Roman soldiers make camp at an elevated part of the city, but they tricked the people of Metulum. As soon as they got a hold of the walls, they demanded an unconditional surrender. That did not happen. The women and children were sheltered in the city hall, and the warriors desperately charged one last time, knowing they did not stand a chance.

They would rather die in combat than submit to the invaders. They were easily overcome, and the city was set aflame. Nearly all the men died in the battle and fire, while the women of Metulum first killed their children and then themselves. They would never be slaves. Metulum was razed to the ground.

Several years later Octavian became Emperor Augustus, and the bravery and heroic deaths of the defenders of Metulum was long mentioned throughout the Roman Empire. After the city’s fall, all other Iapydes tribes submitted to the Romans. The armies took control of the Iapydes territory, and Lika became a Roman province. The Iapydes did not disappear, but they would never recover.

The tragic fate of Metulum resounded across the Roman Empire, and the Iapydes’ heroism was compared to the last Jewish bastion of Masada. Legends say that the siege of Metulum was what led to general Octavian ultimately becoming Emperor Augustus.