The Plitvice Times is now a part of the Prilika Group 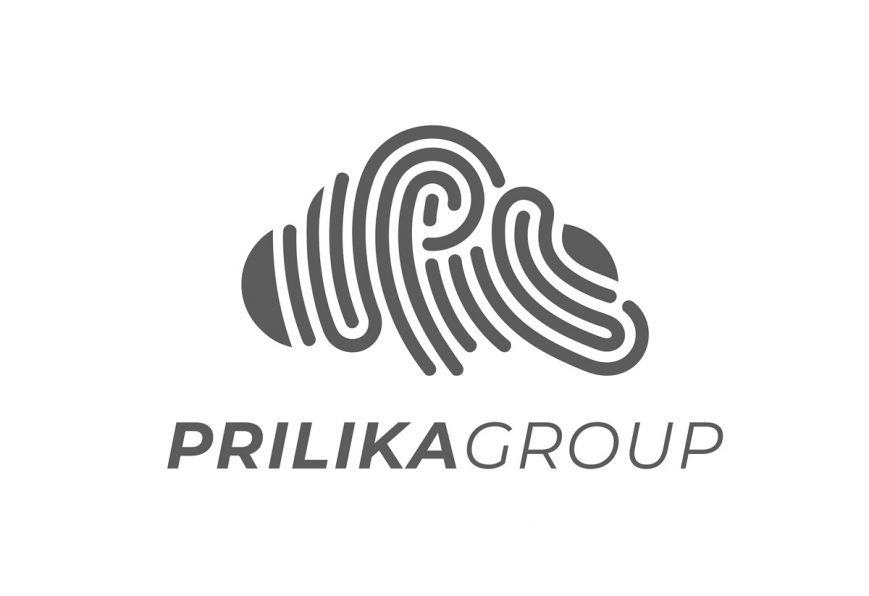 The Plitvice Times has just become a part of the Prilika Group, which has been officially confirmed by the Agency for Electronic Media.

In recent months, The Plitvice Times has been operatively taken over by the Prilika Group’s media department, and all the required procedures have been finished.

The process was done due to many years of close cooperation, and Prilika Grupa now, in addition to The Plitvice Times magazine, also owns the media Lika Club.

“Given that the two media worked closely together almost the entire time, this was more of a “formal” process. We believe that in the future the two media will get some new partners from other parts of Croatia. What we can announce now is the release of the 8th issue of the magazine in December 2020, and we hope that the epidemiological conditions will stabilize”, said the owner of Prilika Group, Ante Fumić.