There are currently 820,000 tourists in Croatia 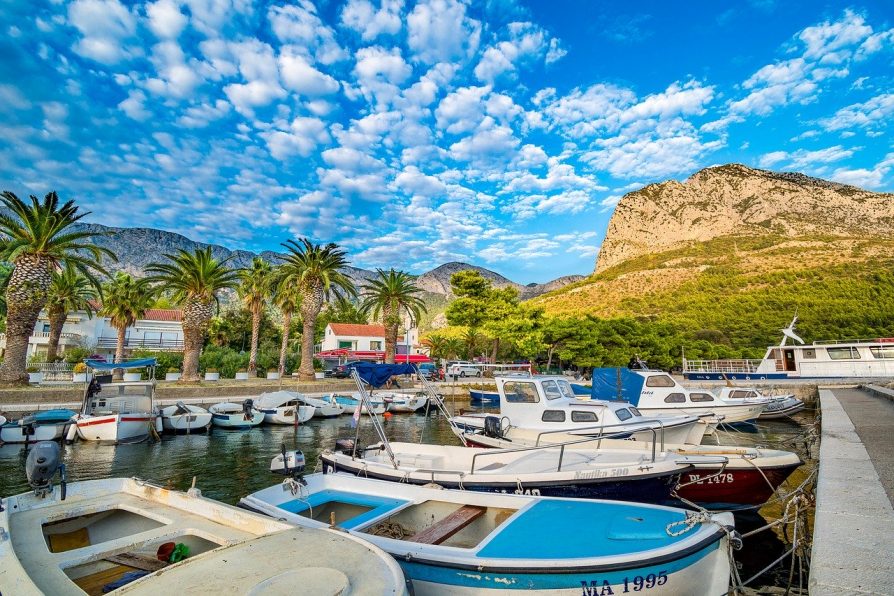 ​There are currently about 820,000 visitors in Croatia, and tourism turnover has not decreased despite an increase in the number of new coronavirus cases, the Croatian National Tourist Board (HTZ) director Kristjan Stanicic told Hina on Friday.

Stanicic also announced an increase in the number of tourists this holiday weekend, and after that the season starts waning.

The number of tourists currently in the country amounts to about 68% of the results on the same day last year, when there were 1.2 million of them.

Five destinations with the highest number of tourists today are located in Istria and the Kvarner archipelago, and they are Rovinj, Medulin, Porec, Umag, Crikvenica and Mali Lošinj, Stanicic noted.

Possibly fewer worshippers in Marian shrines for Feast of Assumption

Asked whether he expected an increase in visits to Marian shrines on Saturday, Stanicic said that this could certainly be expected as the celebration of the Feast of the Assumption of Mary also included visits to shrines.

“However, given the general atmosphere of reduced travel, precaution and restrictions introduced to curb the coronavirus pandemic, it is possible that there will be fewer pilgrims, including tourists, in Marian shrines for the feast day this year,” Stanicic said, adding that it is difficult to quantify such visits because they are mostly one-day trips or trips of only a few hours and there are no overnights stays, so the visits are not recorded by the eVisitor system.

The results for August so far, Stanicic underscored, have surpassed all forecasts and he thinks that if the conditions in the market remain unchanged, the figures for arrivals and overnight stays will remain at about 70% of last year’s results until the end of the month

It is hard to make predictions about September and the entire postseason, but he thinks that in circumstances like these communication activities are an extremely significant factor in influencing travel decisions.

He assessed that the good results on the German, Slovenian, Polish, Austrian, Czech, Slovakian, Hungarian markets are also a result of conducting HTZ’s intensive marketing and information campaigns, noting that results still mostly depend on the epidemiological situation, which is why it is necessary that all services providers should comply with all measures and recommendations by the national COVID-19 crisis management team.

On measures in Italy, Slovenia’s announcement and waiting for Netherland’s decision

Commenting on yesterday’s decision by the Italian government requiring COVID tests to be performed on all arrivals in Italy from Croatia, Malta, Greece and Spain, Stanicic said that the reason for that was partly the safety of their own citizens, but also the fact that this is the period of Ferragosto, when Italian citizens travel the most.

As for Slovenia, he said an official decision had not been made yet, but he thinks that Croatia will stay on the current list which enables Slovenian citizens to return to Slovenia without getting tested or being put in quarantine.

He also talked about the Dutch market.

“It remains to be seen what the final decision of Dutch institutions will be, but we think that according to all parameters we can return to their list of safe destinations, which already includes some countries with a worse epidemiological situation compared with Croatia,” Stanicic said, concluding that an important element is good cooperation with Croatian diplomats, who through their activities contribute to maintaining the current position of Croatia as one of the few tourist countries with a significant tourism turnover.