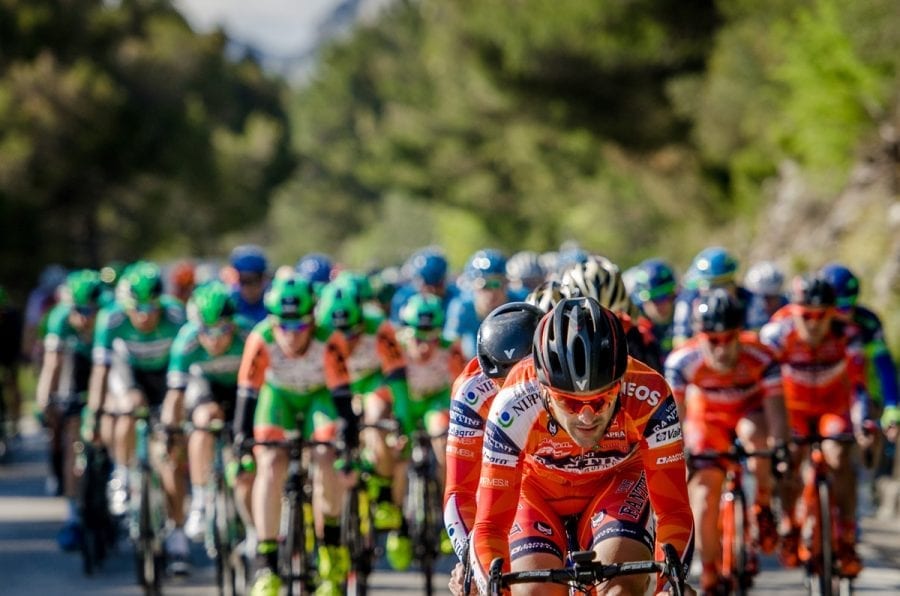 The international men’s cycling race Tour of Croatia will be held for the fourth consecutive year, from April 17 to 22, 2018, through six stages on a route of over 1000 kilometres throughout Croatia!

This year, the more demanding race in an even higher category of World Bicycle Organization (UCI) – 2nd HC will host teams from the most senior rankings of classification, while the excitement and stunning images of Croatia will be broadcast on all continents. This year, Tour of Croatia starts in Osijek on Tuesday, April 17, and the goal of the first day will be Koprivnica.

Subsequently, on Wednesday, April 18, the race moves to Karlovac, passing through Plitvice Lakes, and ending in Zadar. „This year’s edition of Tour of Croatia will be much more exciting than the previous ones. We are especially happy that the transfer stages will be minimal and the bicycle teams will have enough time for quality regeneration and preparation for the following stages- The race route runs through many nature and national parks, and we are proud to present these gems to the contestants and the whole world, “ said Vladimir Miholjević, the director of the race, who added that the full program would be released soon.

The most important new feature of this year’s edition is the promotion of the new category – 2nd HC, which means that up to 75 percent of reported teams can be of the highest UCI WorldTeams rankings.

Thus with the competitive component, the race brings numerous benefits for the promotion of natural wonders, cultural heritage, economic potential and the cities and regions through which it is passing by and is an important part of Croatia’s total tourist offer in the world.