"THE AMAZON OF EUROPE" 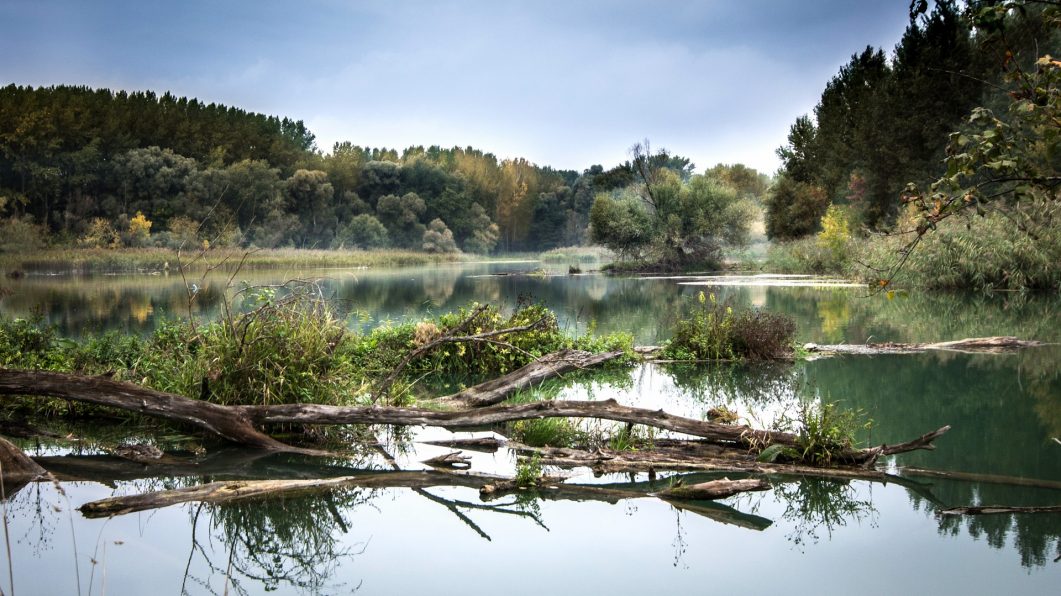 UNESCO on Wednesday declared the Mura-Drava-Danube Transboundary Biosphere Reserve which spreads across Austria, Slovenia, Croatia, Hungary and Serbia, whereby this Amazon of Europe has become the biggest protected river area in Europe, the World Wide Fund for Nature (WWF) said.

UNESCO declared the Mura-Drava-Danube region, which spreads over almost one million hectares and 700 km of river, the world’s first five-state biosphere reserve at a meeting in Abuja, Nigeria.

Because of its unique habitats and numerous rare species, this biosphere reserve is also known as the Amazon of Europe, the WWF said.

Its area is full of rare habitats such as large flooded forests, sand and gravel reefs, steep banks, backwaters and oxbow lakes. They are home to the largest population of the white-tailed eagle in Europe, the nesting ground of many endangered bird species such as the sand martin, the little tern and the black stork as well as the habitat of beavers, otters and sterlets.

It is not only numerous species that depend on the three rivers but almost a million people as well, whose lives have been shaped by them. Untouched floodplains protect settlements from floods, while the rivers ensure drinking water and fertile soil, mitigate the consequences of climate change as well as being recreation and inspiration areas and possible sustainable development generators.

The protection of the three rivers’ landscapes in Austria, Slovenia, Hungary, Croatia and Serbia was launched by environmental activists and civil society organisations over 20 years ago.