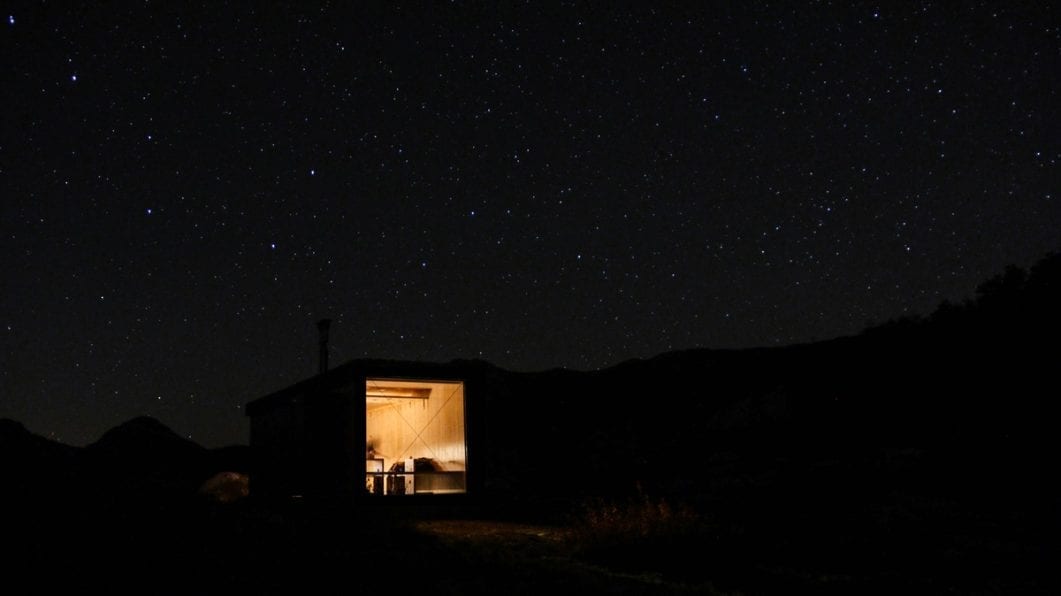 Exploring some parts of mountain Velebit is quite hard if you are not a true athlete and an adventurist. Thankfully we have that kind of people among our amazing readers, so they allow us to share their photos. One of them are Ana and Igor, creators of “The Vacation Movement” who shared with us photos of shelters located on mountain Velebit and they look so unreal!

The Vacation Movement was born a year ago when Igor and Ana left their jobs and moved to a camper. Since then, they travel all over Croatia and explore natural beauties…

One of their adventures was Velebit.

“I fell in love with pictures of new mountain shelters and in a couple of minutes I convinced Igor to take me there. There are a lot of shelters on Velebit where you can spend the night. Apart from mountaineers, people often do not know that shelters are free of charge and available to everyone, but we also have the responsibility to look after them and prepare them for the following mountaineers. We chose the ones you see in the photos because they are a little architectural wonders”, explained Ana.

They spent the first night in Ždrilo and the next day they went to Šugarska Duliba.

“The pictures really speak louder than words and these shelters are so beautiful and made with love that I want everyone to experience spending a night here. We were lucky that we came just at the day the Duliba shelter was built so we spent the afternoon with the architect. We didn`t even realize that he was the one who built it because he was so modest, but we felt he was very attached to the whole project. We come back every time we have the opportunity, probably like everyone else that come here once.”