VIA DINARICA Green Line – the one with beautiful waterfalls!

The Via Dinarica trail consists of three main corridors. The blue line follows the Adriatic coast ; the white line covers the high Dinarides; and the green line refers... 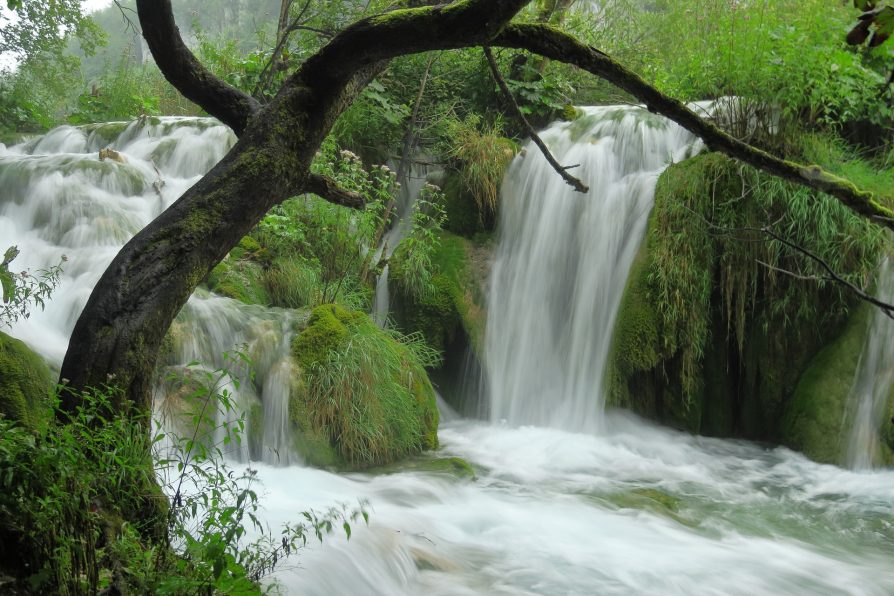 The Via Dinarica trail consists of three main corridors. The blue line follows the Adriatic coast ; the white line covers the high Dinarides; and the green line refers to the continental Dinarides.

In Croatia, the Green Line connects hidden picturesque sites of the region of Gorski kotar with interesting and little known areas in the region of Lika from the city of Ogulin to Ličko Petrovo Selo.

Particularly charming features of the Via Dinarica Green Line are mountain watercourses that create attractive canyons with numerous cascades and various hydrological phenomena on their way to the Sava River.

The Green Line uniquely connects the Kupa River, small river of Iševnica at the site of Vražji prolaz, the source of the Dobra River at Skrad and its swallet at Ogulin, the source and the confluence of the small river of Kamačnik with the majestic water rhapsody of Plitvice Lakes and the initial meters of the Korana River.

There are no demanding or very hard sections along the Green Line, and the longitudinal character of the route enables visitors to get acquainted with remarkably diverse mountain areas still unknown to many.