Wage increases do not keep workers in Croatia either

ONCE AGAIN, CROATIA IS STRUGGLING TO FIND WORKERS FOR THE TOURISTIC SEASON 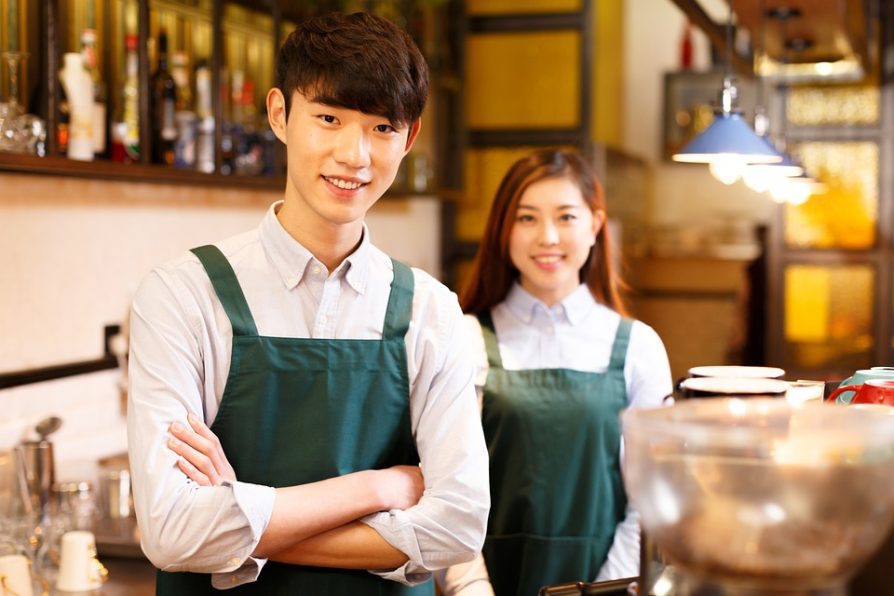 Despite the pandemic, which has brought many people back to Croatia, there is a shortage of workers in tourism, construction and elsewhere. The policy of increasing competitiveness on underpaid workers in Croatia has turned upside down, reports dw.com.

“I give a thousand kuna to whoever finds me a waiter!” This is the cry of a desperate Pula caterer who is looking for trained waiters to do the season. He was left without a waiter one morning because they simply did not show up for work after a stormy night. And new ones are hard to find, so they are waiting for workers from Serbia who are still solving problems with “paperwork.”

Many expected that there will be a lot of domestic workers because people have returned home from work abroad due to the Corona pandemic. It was thought that employers will take advantage of this situation by diminishing their rights, but the opposite has happened. Situation today is the same as it was pre pandemic: there is a shortage of domestic labor on the market.

From the beginning of the 2021 to June 16, the Ministry of the Interior issued 31,157 residence and work permits to third-country nationals, 13 percent more than the previous year in the same period. This year, 4,191 permits were issued for tourism and catering alone.

10 percent of the population left Croatia

Krešimir Sever, president of the Independent Croatian Trade Unions, warns that Croatia, like other transition countries, has built its competitiveness on low-paid workers without rights.

“Such a policy, especially after Croatia’s accession to the EU, has led to a significant emigration of the population, especially young, highly educated and vocational educated citizens. It is estimated that up to ten percent of the population has left Croatia, “says Sever, although statistics show a slightly lower percentage because some people did not check out.

He adds that this “hole” is constantly being patched up by the import of foreign workers, which cements the price of labor and volatile forms of employment contracts year after year.

Although some workers returned to Croatia due to the pandemic, there is still a lack of manpower in some industries, especially in tourism and catering, construction, and there is a lack of craftsmen such as electricians and locksmiths. From March 2020 to the end of May 2021, public authorities paid more than 10.5 billion kunas for more than 680,000 workers through support measures to preserve jobs.

Labor force from the Philippines and Mexico

Although people from Serbia, Bosnia and Herzegovina, Northern Macedonia and Kosovo come to Croatia to work, there are fewer and fewer of them, considering that it is more profitable for them, as well as for Croats, to go to more developed Western European countries.

“More and more foreign workers are coming to Croatia through intermediary agencies from Nepal, the Philippines, Bangladesh, China, India, Russia, Korea, even Thailand, Mexico.” They are offered the same salaries as domestic workers for the same jobs. But the problem is that locals cannot live on such salaries, and foreigners, who come from a system of work in which the monthly average salary barely reaches 30 euros or just a little more, still manage to send something to families, “explains Sever.

Many hotels will remain closed

Some companies started paying non-taxable rewards in addition to their salaries, from one thousand kuna upwards, and with some the union agreed on a payment during the season in the maximum non-taxable amount of 5,000 kuna. However, there are still not enough workers from Croatia who are ready to leave their families for work that will last a maximum of three months.