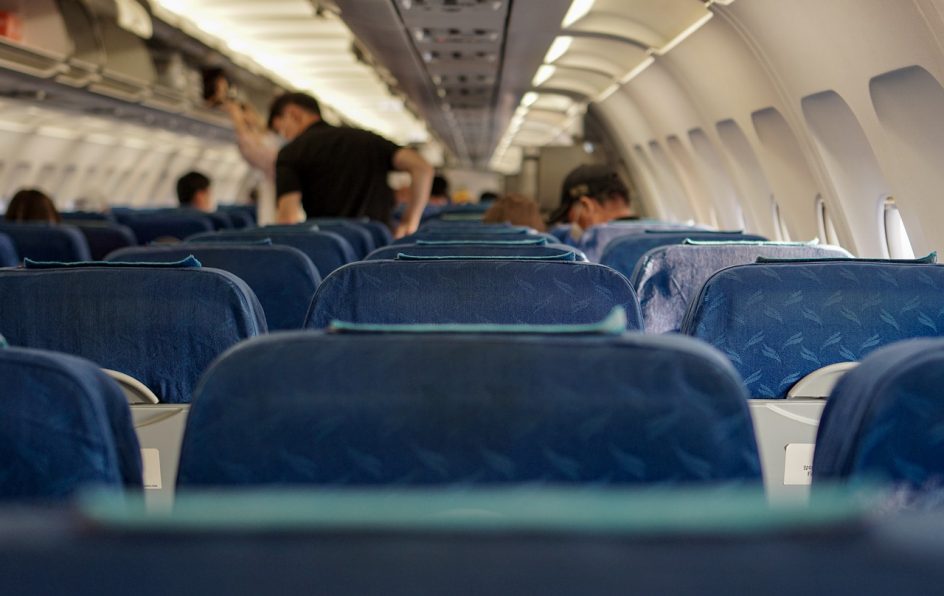 LOT Polish airline cut off traffic on the Warsaw – Zagreb route in January this year. The company is re-introducing a direct route between the two cities after just 2 months.

Due to weak demand and passenger restrictions, LOT shortly suspended traffic on the route between Warsaw and Zagreb, the only year-round route of LOT to Croatia.

The company introduced a regular route between the two cities back in 1994, and traffic on this route was suspended three times; at a time when the company was undergoing a restructuring process, during the lockdown in Europe in 2020., and this winter due to weak demand.

The company will resume traffic on this route from Sunday, March 28th (with the first day of the summer flight schedule). Four flights a week have been scheduled, every Tuesday, Wednesday, Friday and Sunday.

The Embraer E170 and 175 aircraft will operate on the route during April. E170 aircraft have a capacity of 70 passengers, while the E175 can accommodate up to 82 passengers.

Routes from Warsaw to Split and Dubrovnik are currently scheduled from the end of April, while flights to Zadar are bookable from June. Last year’s new route between Warsaw and Rijeka is currently not on sale for this summer season, reports Croatian Aviation.