Why and how olive oils from Zadar conquered New York 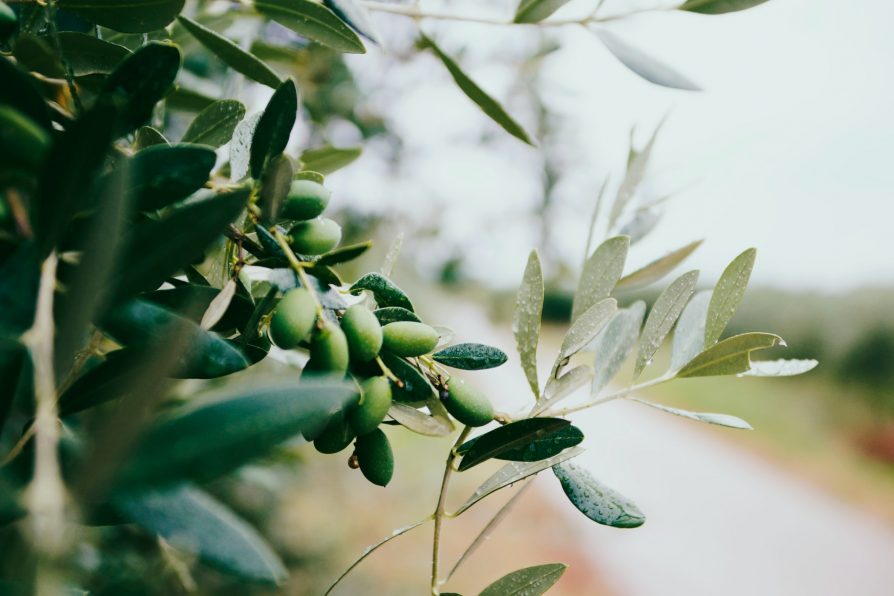 Olive oil is one of the essential foods of the healthiest diet in the world, the Mediterranean. Olive oil is an unavoidable part of Dalmatian gastronomy and more than that. Croatian olive cultivation exists only in coastal and insular areas, in Istria, and especially in Dalmatia.

In these parts, the olive, its tree, its leaves and fruit, its oil are more than just agriculture, more than ordinary fat, more than food. It is a fundamental icon of Dalmatian life, a symbolic and real sign that you have arrived in the Mediterranean and Dalmatia. The olive is one of the three staple plants, the other two being grapes and the fig, which together make a holy trinity of Dalmatian Graces crucial, loved and adored as a cult.

The Olive Tree Has Been Here Since Antiquity

Of course, this is also the case in Zadar and its entire region, from the islands that belong to it, the long coastline and the vast, lowland hinterland. The olive tree is part of the local environment. Namely, you can find olive trees in Zadar itself. Even in its completely urban parts it decorates gardens and backyards and serves as a perfect natural shade.

Already on the outskirts of the city, smaller and larger, mostly do-it-yourself and recreational olive groves are planted, and when we dive deeper into the rural areas of the Zadar, we can see larger plantations and even real olive groves.

The olive tree arrived in this area in ancient times, several centuries BC. It has been omnipresent ever since, but the local man’s attitude to this vital plant varied and depended on the social circumstances. He sometimes treated it with less and at other times with more respect and attention. 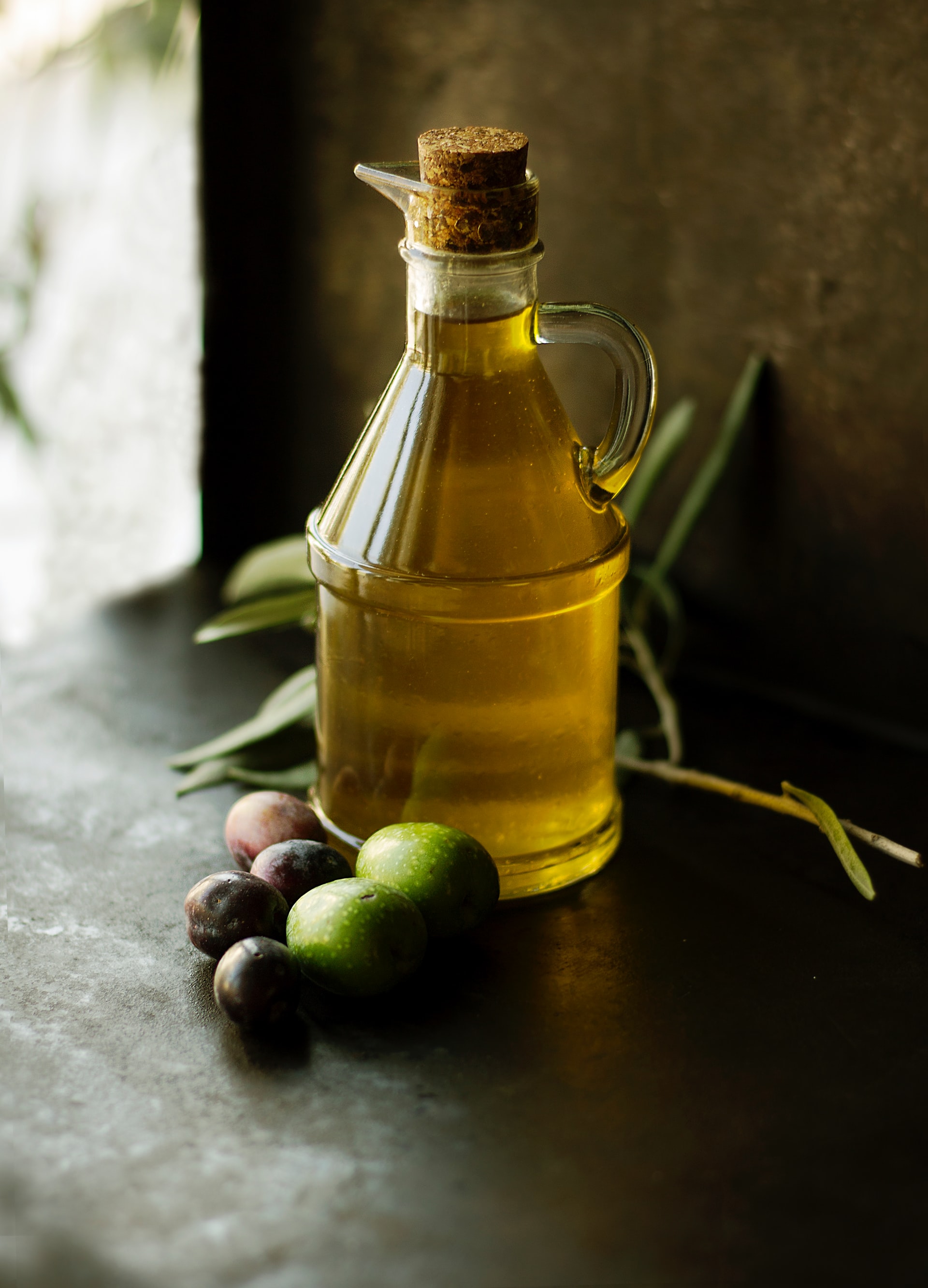 In the 20th century, especially in its late part, due to various social circumstances, and primarily due to the abrupt, planned settling of cities at the expense of villages and agriculture, interest in olive growing in the Zadar area declined. The love for this tree remained in those critical decades, mainly on the islands of the Zadar local seas in the coastal zone and least in the fertile hinterland of Zadar.

Fortunately, olive growing was revived in the entire Zadar area at the very end of the last century and the beginning of this millennium. Many old olive groves were replanted, and hundreds of thousands of new trees were planted. The olive received this new attention with joy, just like in the proverb that says that the vine is a demanding mistress, and the olive mother who asks for nothing but always loves.

Today, the Zadar region’s olive growers and oil producers again boast top-quality olive oil, primarily the best, extra virgin olive oil. In the last 15 years, almost 40 smaller and larger oil mills have been built in Zadar and its surroundings, in which all the harvested olives can be processed immediately after the harvest in order to extract olive juice, the top-notch oil.

That this is really true has been proven by local olive growers and oil producers. Besides on the market they also regularly won gold and championship awards at numerous regional and international competitions in which they have taken part after chemical and organoleptic inspections by certified assessors. But the real boom happened in 2021 with oils produced in 2020: at the world’s most important olive oil festival, the New York International Olive Oil Competition, which evaluated 1,171 oil samples from 28 countries.

Croatian oils won as many as 66 gold and 20 silver medals, and Croatia was placed in the fourth place by the number of medals, immediately after Spain, Italy and Greece. Considering the size of these countries and Croatia, i.e., the olive-growing parts of these countries and the number of planted olives, this success is even greater than the silver won by Croatia at the 2018 World Cup in Russia.