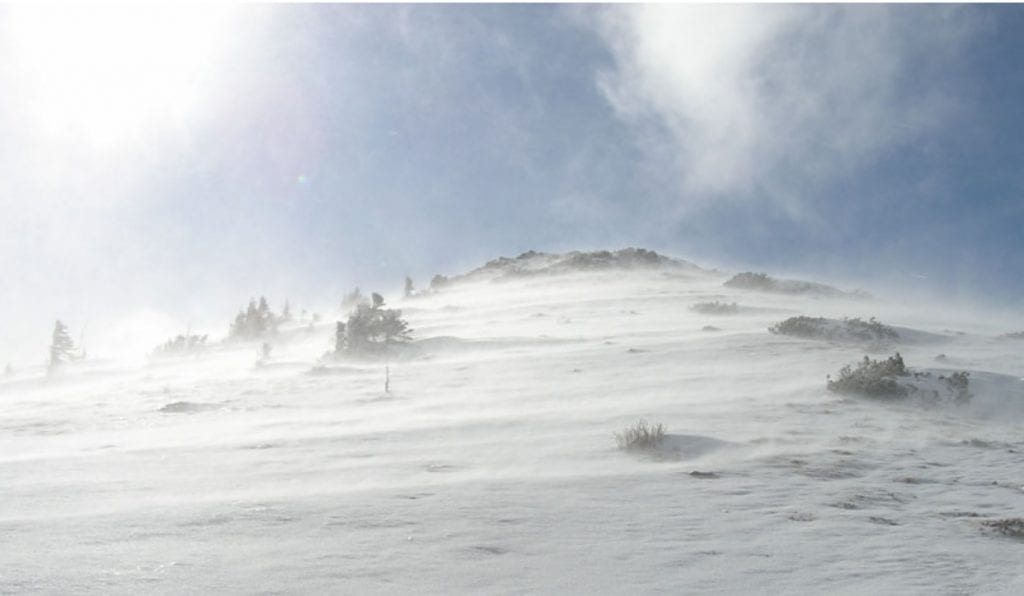 The Northern Velebit National Park has informed visitors about the end of the official visiting season.

Due to the winter conditions since December 14, the official season of visiting Northern Velebit National Park is over and entrances Babić Siča and Alan are no longer open.

It is also stressed out that due to the snow, low temperatures and strong wind it is not recommended for visitors to go to the Park.

Northern Velebit being a mountain park, the visiting season depends on the snow cover on the mountain peaks. The Park is normally open to visitors from the beginning of May till the end of November.

When planning your visit to Northern Velebit, be sure to inform yourself about road and mountain path conditions and to read our tips and recommendations for your own safety.

While for mountains we say that we want to conquer them, the Velebit is a mountain that conquers its visitors.