You can watch these Croatian movies and series online 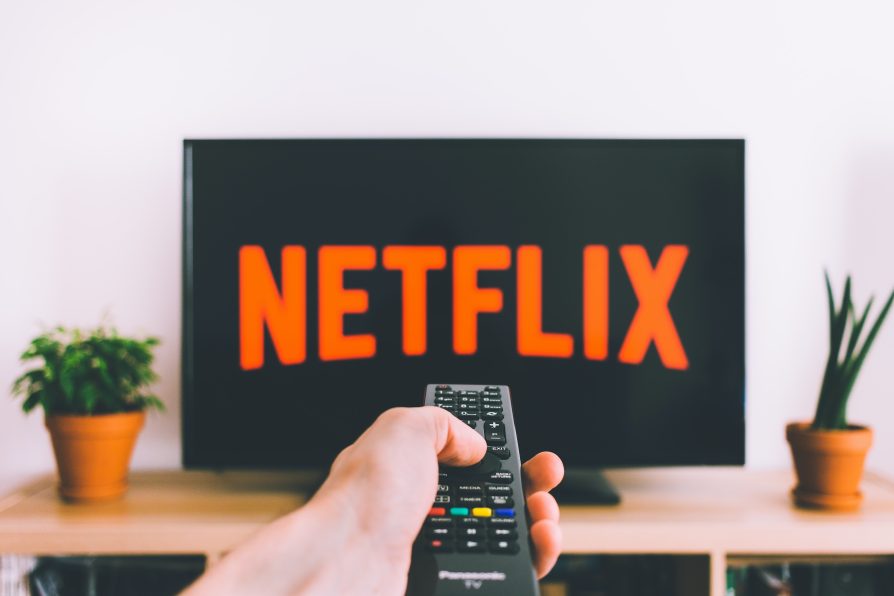 Croatian movies and series have never been easy to find online. Croatia has a lot of quality content that is hard to find to watch. A lot of movies disappear after they are released. Therefore, they rarely reach outside of Croatia. However, we managed to find several Croatian titles that you can watch.

POSLJEDNJI SRBIN U HRVATSKOJ (THE LAST SERB IN CROATIA)

Last year’s cinema hit was classified as a zombie comedy, the first in Croatia. You can watch it on HBO GO. The film by Predrag Ličine was successful throughout the region.

Dalibor Matanić’s series is the first to be purchased by Netflix, and soon we are expected to watch the third season on this streaming service, which has already been shown on HRT.

At times scary and creepy, this film by Branko Schmidt shook the entire public when it came out in 2012, and it can still be relevant today. He also won five Golden Arenas at the Pula Film Festival and was also a Croatian candidate for an Oscar. You can watch Vegetarian Cannibal on HBO GO.

Fun, dynamic and witty, at times even touching film by Nevi Marasović is a great choice if you need something light for these summer days. Also, the beautiful shots of the island of Vis will prepare you for your summer vacation. Watch the movie on YouTube.

Through interviews, the director investigates the attitude of Croatian society and the public towards the Serbian minority daily, in situations such as work, school and family. The feature-length documentary thus reveals the often unpleasant truths about discrimination then, but also now. The film was awarded at the film festivals in Sarajevo and Visions du Reel in Nyon, and you can watch it on HBO GO.

Nina Violić and Olga Pakalović play the lovers in Dalibor Matanić’s play based on the model of Mate Matišić. Apart from society’s attitude towards lesbians, discrimination against national minorities, the issue of PTSD, abortion and prostitution are also problematized. Watch on HBO GO.

A great film by director and screenwriter Ognjen Sviličić, which also questions the attitude toward others. The film was released in 2004 and was a hit, so it’s definitely worth watching on HBO GO.

TI MENE NOSIŠ (YOU CARRY ME)

Director Ivona Juka is the screenwriter of this two-and-a-half-hour film, which was purchased by Netflix. It was shown and awarded at numerous domestic and international festivals, and now you can watch it on Netflix.