Tourism Minister Nikolina Brnjac, who visited the IFTM Top Resa trade show for travel and tourism in Paris, said on Wednesday that Croatia was recognised as a safe destination... 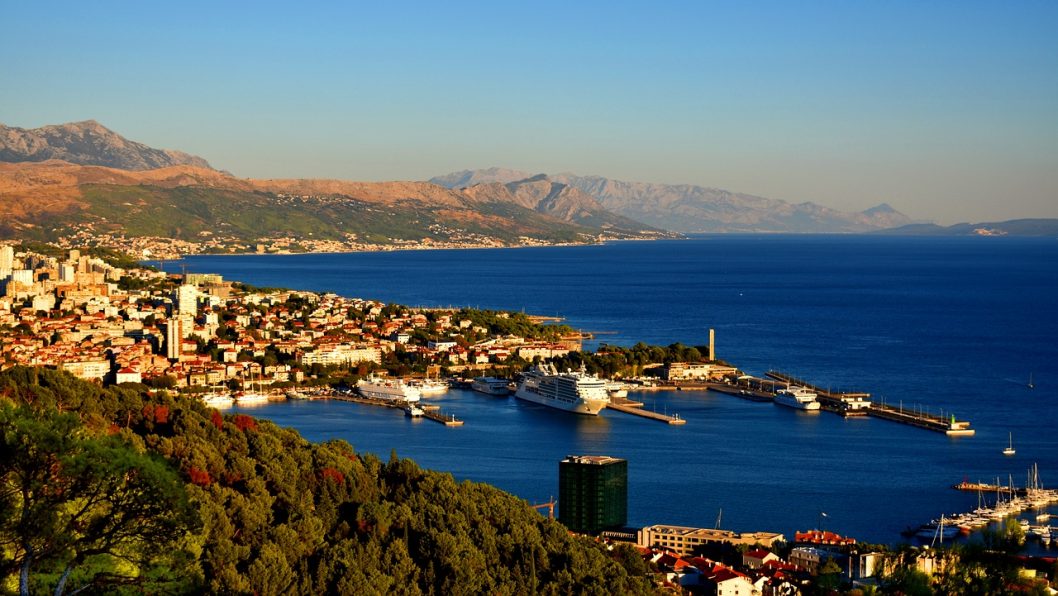 Tourism Minister Nikolina Brnjac, who visited the IFTM Top Resa trade show for travel and tourism in Paris, said on Wednesday that Croatia was recognised as a safe destination in the French market, with interest in it growing every year.

IFTM Top Resa is taking place from 5 to 8 October and over 1,600 tourism brands will be presented, with more than 30,000 tourism professionals participating.

Croatia is presenting itself at the stand of the office of the Croatian Tourist Board (HTZ) in France, the Ministry of Tourism and Sports said in a press release.

Pointing out that the French are showing an increasing interest in Croatia, the minister said that those were tourists with above-average daily consumption and that Croatian tourism generated more than €300 million in revenue per year on the French market.

“Given the size and the potential of the French market, including the inclination of French guests to travel several times a year, their large number of holiday days and the proximity of the market, our goal is to further position and strengthen the promotion of Croatia in that market,” the minister said.

During her stay in Paris, Minister Brnjac met with her French counterpart Jean-Baptiste Lemoyne and Christian Mantei, the president of the French Tourism Development Agency (ATOUT France).

She also met with Greek tourism minister Vassilis Kikilias and held meetings with French tour operators on the development of sustainable tourism, that is, further recovery of the tourist industry given the increasing interest of French tourists in visiting close and safe destinations, the ministry said.

Brnjac’s visit also focused on better promotion of Croatian in France as a destination for gastronomy, wine and nautical tourism, as well as on the fact that despite uncertainty due to the pandemic, many French tour operators have significantly expanded their offer for Croatia and introduced new programmes.

The ministry cites data from the eVisitor system, according to which more than 360,000 French guests have visited Croatia since the beginning of the year, generating over 1.3 million overnight stays. That is 164% more arrivals and 135% more overnight stays year-on-year, which puts French tourists among the ten markets with the highest number of arrivals to Croatia in 2021, and their top destinations were Split, Dubrovnik and Zadar.